India recorded the maximum number of newborn babies on the first day of 2020. India is followed by China. 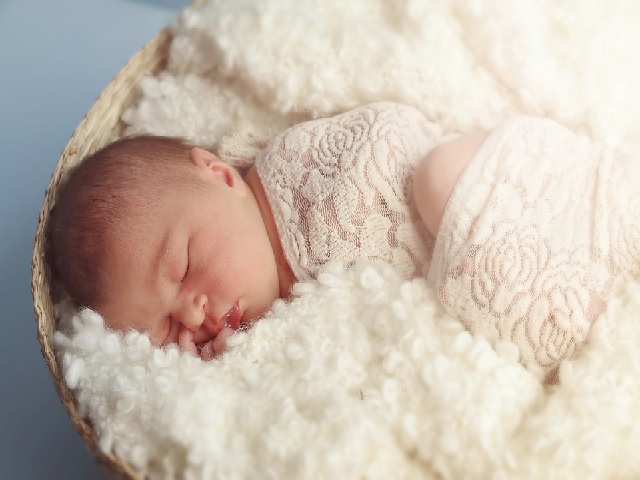 India recorded the birth of 67,385 children on the first day of New-Year 2020 which is the highest number in the world. According to the UNICEF - United Nations Children's Fund total 3,92,078 babies born around the world on January 01, 2020.

• The countries included in this list are India (67,385), China (46,299), Nigeria (26,039), Pakistan (16,787), Indonesia (13,020), America (10,452), Republic of Congo (10,247) and Ethiopia (8,493).
• India is followed by China, Nigeria, Pakistan, Indonesia, America, Democratic Republic of Congo and Ethiopia. These eight countries are account for 50 percent of the total children born worldwide.
• Indian children born on this day are accounted for 17% of the total number of babies born on January 1, 2020.
• UNICEF celebrates ‘Babies Born on New Year’s Day’ each January.
• UNICEF also said in its report that in 2018, about 2.5 million newborn babies were died due to poor health conditions.
• UNICEF Executive Director, Henrietta Fore said on twitter that the beginning of New Year is an opportunity to reflect on our aspirations and hopes.
• It was also said that the first child of 2020 was probably born in Fiji while the last number was from America.