Inter-ministerial committee recommends a fine of up to Rs. 25 crore and imprisonment of 10 years for anyone dealing in them. 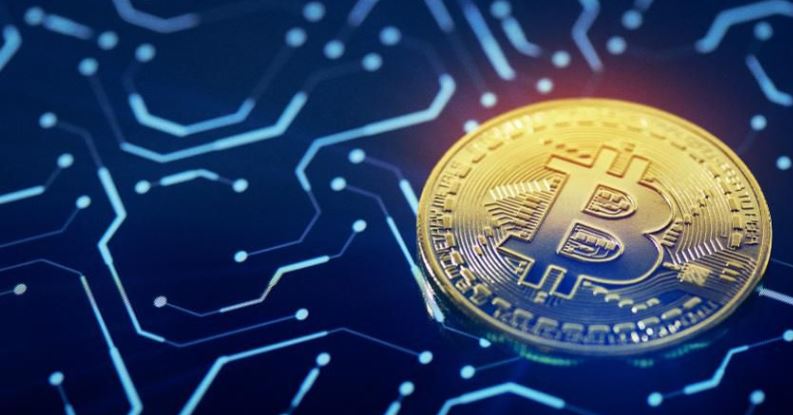 An Inter-ministerial panel, which was set up by government on issues related to the cryptocurrencies in India, has given its recommendations. This high level panel has suggested banning all private crypto-currencies in India.

This inter-ministerial also recommends a fine of up to Rs. 25 crore and imprisonment of 10 years for anyone dealing in them. Also, this panel has recommends to ban the blockchain system in selected areas of the country.

A High level Inter-ministerial committee was constituted in November 2017 under the chairmanship of secretary, department of economic affairs. The committee was headed by finance secretary Subhash Chandra Garg who has proposed a draft bill “Banning of Cryptocurrency & Regulation of Official Digital Currency Bill, 2019.”