Kaifi Azmi: Know Everything About Legendary Poet on His 101st Birth Anniversary

Kaifi Azmi's Google Doodle says that he was one of the most renowned poets of 20th century India. 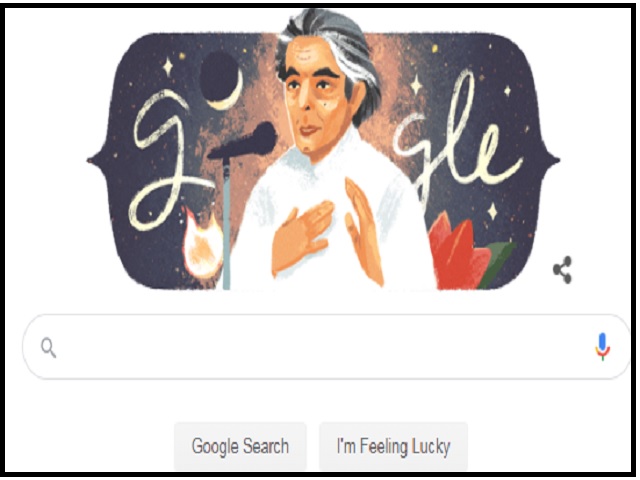 About Kaifi Azmi
•  He was born on January 14, 1919, in Mizwan village of Azamgarh. His real name was Akhtar Hussain Rizvi.
•  Kaifi Azmi was fond of writing poems since childhood. He started taking part in poetry reciting events during his teenage.
•  Kaifi Azmi later moved to Mumbai to write in an Urdu newspaper.
•  His first collection of poems 'Jhankar' was published in 1943.
•  Kaifi Azmi later became a member of the Progressive Writers' Association who used to write to bring socio-economic reforms.
•  Kaifi Azmi is the father of Bollywood's famous actress Shabana Azmi.