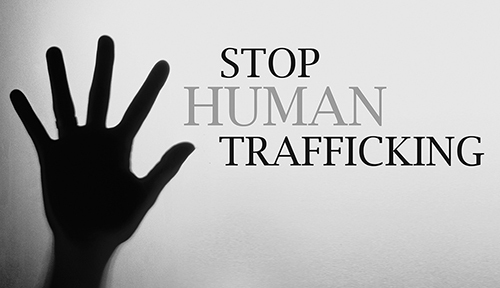 The Lok Sabha on July 26, 2018 passed the Trafficking of Persons (Prevention, Protection and Rehabilitation) Bill 2018. The Bill provides for the prevention, rescue and rehabilitation of trafficked persons and seeks to establish a National Anti-Trafficking Bureau to investigate trafficking cases.

The Bill was introduced in Lok Sabha by the Union Minister of Women and Child Development, Maneka Gandhi on July 18, 2018.

Under the Bill, the state government will appoint a State Nodal Officer who will be responsible for follow up action under the Bill as per the instructions of the State Anti-Trafficking Committee and for providing relief and rehabilitation services.

The state government will also appoint a Police Nodal Officer at the state and district levels.  Moreover, the Anti-Trafficking Police Officers will be designated for each district to deal with all matters related to trafficking in the district.

The Bill also provides for the setting up of Anti-Trafficking Units (ATUs) at the district level.  ATUs will deal with the prevention, rescue, and protection of victims and witnesses and for the investigation and prosecution of trafficking offences.

In districts where an ATU is not functional, this responsibility will be taken up by the local police station.

The Bill provides for the establishment of Anti-Trafficking Relief and Rehabilitation Committees (ATCs) at the national, state, and district levels.

As per the provisions of the Bill, an Anti-Trafficking Police Officer or an ATU can rescue persons, if there is an imminent danger to them.  They will be produced before a Magistrate or Child Welfare Committee for medical examination.

The Bill provides for setting up designated courts in each district to complete the trial within a year.