Virat Kohli has been named captain of Cricket Australia’s Test team of the decade. 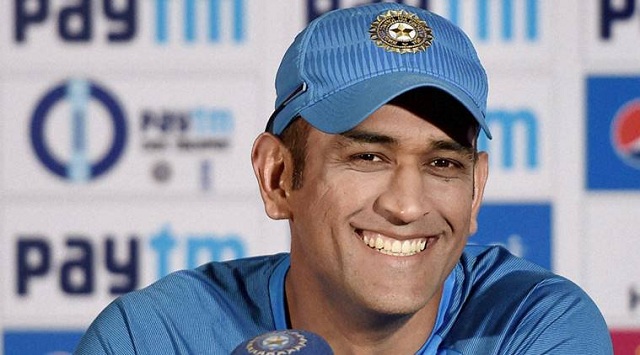 Who did not make the cut?

Indian pacer Jasprit Bumrah and opener Shikhar Dhawan were not included in the ODI team of the decade but Cricket Australia listed them as honourary mentions.

MS Dhoni took a break from cricket to fulfill his other duties after the ICC Cricket World Cup 2019. There were a lot of speculations over his retirement after the tournament. However, the cricketer has not formally made any announcement regarding the same. He is expected to join the national team from next year.

The CA, while naming MS Dhoni as the captain of its ODI team of the decade, praised the cricketer by saying that he was a dominant force during the golden period for India's ODI side. The board stated that Dhoni not only assured his greatness by guiding India to World Cup victory on home soil in 2011 but also became the nation’s ultimate finisher with the bat.

Dhoni's average of over 50 is largely because 49 of his innings were unbeaten. In fact, 28 occasions when Dhoni was not out during a run chase in the last decade, India lost only three times. Dhoni has been equally exemplary behind the stumps, rarely letting an opportunity slip by.

He was, however, criticized for his slow batting approach during the 2019 cricket world, especially against England and in the World Cup semi-final against New Zealand, which India lost.