The Rajysabha has given its nod to new bankruptcy and insolvency bll , 2016. Here, we have discussed the whole bill in detail. 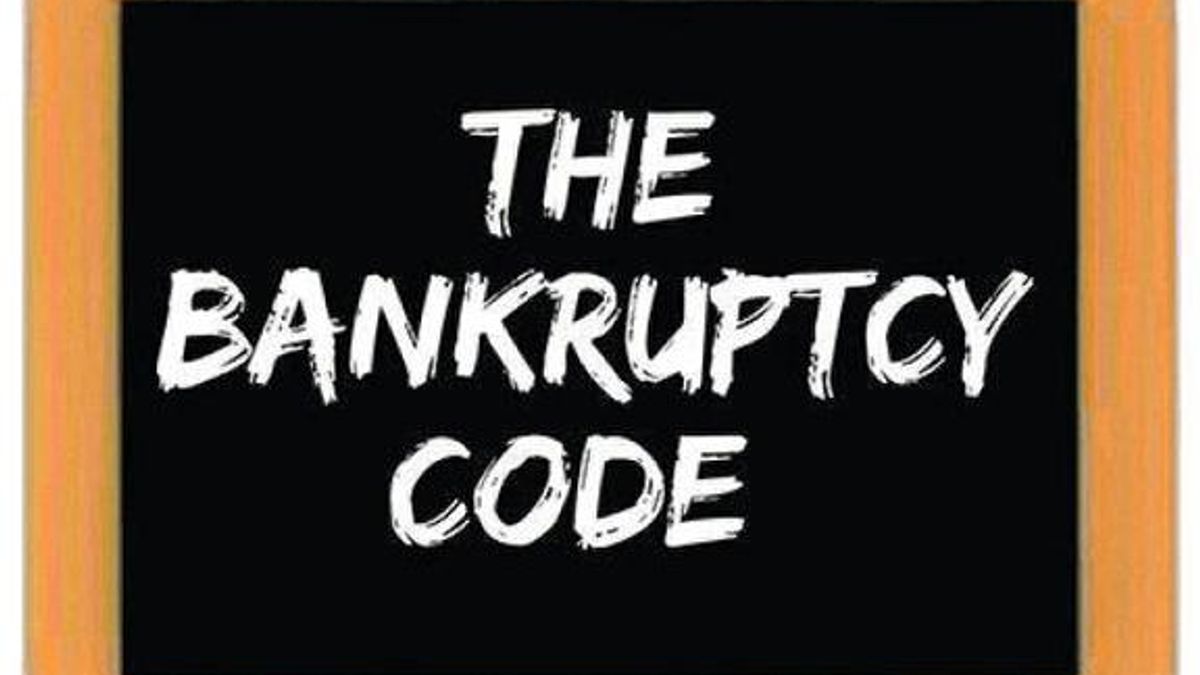 The Rajya Sabha had passed the Insolvency and Bankruptcy Code 2016, in May 2016, which is an important reform that will facilitate the process of doing business in India. The Code’s emphasis on developing a framework for resolving insolvency has caught the imagination of the industry.
The bill was passed by the Lok Sabha 1 week before it was passed by Rajysabha. A majority of the parties in both Houses confirmed their support for this legislation after all the amendments proposed by a joint parliamentary committee were accepted by the government.
In present, the government has brought in an ordinence to amend the passed bill. That is why its in discussion now a days. We have elaborated this whole process and the bill in this article.

What is the new code?

The new code is set to replace existing bankruptcy laws and cover individuals, partnership firms, companies, and limited liability partnerships. It will amend laws including the Companies Act to widen its legislation to deal with corporate insolvency. It will also be useful for creditors to recover loans faster.

The bill has the provision that talks about the creation of a new class of insolvency professionals that will specialize in helping sick companies. It also has provision for creation of information utilities that will compile all information about debtors to prevent serial defaulters from misusing the system. The bill proposes to set up the Insolvency and Bankruptcy Board of India to act as a regulator of these utilities and professionals.
The new code proposes to use the existing infrastructure of National Company Law tribunals and debt recovery tribunals to tackle corporate insolvency and individual insolvency, respectively.

The new law is supposed to change India’s two debt recovery and enforcement laws and resolving India’s bad debt problem, which has hampered bank lending.
At international level, the bankruptcy code has provisions to address cross-border insolvency through bilateral agreements with other countries.
The new bill proposes aggressive and shorter time frames for every step in the insolvency process i.e. right from filing a bankruptcy application to the time available for filing claims and appeals in the debt recovery tribunals, National Company Law Tribunals and courts.

To protect workers’ interests, the code has provisions to safeguard that the money due to workers and employees from the provident fund, gratuity fund and s the pension fund shouldn’t be included in the estate of the bankrupt company or individual.
Further, in case of liquidation of assets of a company, workers’ salaries for up to 24 months will get first priority ahead of secured creditors.

What is the New Process to Bankruptcy?

There are five steps which are considered while proceeding for the declaration of bankruptcy. At first, the NCLT or DRT is approached for initiating the resolution process.
Two, the creditors appoint an interim Insolvency Professional (IP) to take control of the debtor’s assets and company’s operations, constitute the creditors’ committee and  collect financial information of the debtor from information utilities.
Three, the committee has to take decisions pertaining to insolvency resolution by a 75% majority.
Four, once a resolution is cleared the committee has to decide on the restructuring process that could either be a liquidation of the assets of the company or a revised repayment plan for the company. If no decision is made during the resolution process, the debtor’s assets will be liquidated to repay the debt.
Five, the resolution plan will be sent to the tribunal for final approval, and implemented once approved.

Currently, under the bankruptcy law, banks have filed 18 cases that are at various stages, but resolution or liquidation plans have not been finalised in even one case yet. It is expected that the banks will knock the NCLT by next month in an attempt to unlock the debt load piled on behalf of industries like Bhushan Power, Essar Steel Ltd, , Bhushan Steel, Monnet Ispat and Energy and others.
Earlier, RBI had identified the top 50 defaulters, some of who will likely include Jaypee Group, Bhushan Steel, Bhushan Power, Lanco, Videocon, , Essar, ABG Shipyard, Punj Lloyd etc.
Finance Minister Arun Jaitley too mentioned several times that the problem of bad loans wasn’t systemic, but limited to 30-50 accounts.
The code will go a long way in strengthening creditor’s rights in India. Presently, creditor rights as one set of stakeholders in conduct of corporations are weak in India.  With the bankruptcy code, these rights would be strengthened dramatically. In strengthening creditors’ rights and giving an ability to invoke a default for creditors, the balance of powers between equity holders and debt holders in a corporation would also be improved. This will have a big impact on corporate governance.

In Indian law reforms, the insolvency and bankruptcy code can be rated as a very positive financial sector reform, especially for the banking sector, as it will give creditors a legal path for recovering their dues in a time-bound manner. According to the experts there are multiple laws dealing with insolvency in India which lead to delays. The Bankruptcy Code will consolidate the existing framework and create a new institutional structure.
Finally, the last thing that would determine its success is its implementation into the ground level as the new code is presaged on the creation of a complementary eco-system including insolvency professionals, a bankruptcy regulator, and information utilities.