This is the first time that a butterfly species was discovered by an all-Indian research team from the Western Ghats. The species have now been added to the expanding list of butterflies in India. 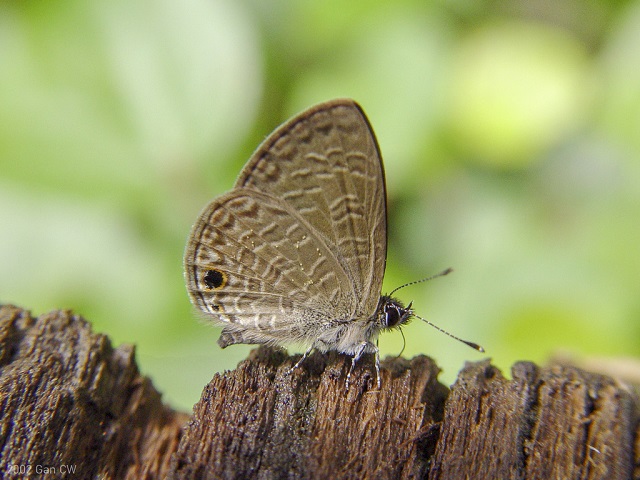 A new taxon of Lycaenid butterfly has been discovered by researchers in the Western Ghats.  The taxon belongs to Nacaduba genus and it was sighted by a specialist team comprising Dr. Kalesh Sadasivan and Baiju K from Travancore Nature History Society, Ramasamy Naicker from Theni and Rahul Khot of the Bombay Natural History Society.

This is the first time that a butterfly species was discovered by an all-Indian research team from the Western Ghats. The species have now been added to the expanding list of butterflies in India.

The discovery not only adds new species to India's butterfly fauna but also to that of the Western Ghats and Kerala. The name of the butterfly species was suggested as Ramaswami’s Six Line blue and ‘Ceylon Varayanneeli’.

New Butterfly species: All you need to know

•The Line Blues are small butterflies belonging to the subfamily Lycaenidae and their distribution ranges from India and Sri Lanka to the whole of southeastern Asia, Australia and Samoa.

•The butterfly species have hairy eyes, anastomosis of veins 11 and 12 on forewings, male wings with purple gloss on the upperside and underside of both sexes with dull whitish stripes.

•The male of all species have battledore-shaped specialised androconial scales and some species have long ribbon scales on the upper side of wings that gives them a frosted look.

•The Nacaduba Sinhala Ramaswami Sadasivan was discovered in Agasthyamalais almost a decade ago. The discovery has now been included in the Journal of Threatened Taxa.

•Two-line blue butterflies were photographed in 2011 from Agasthyamalais. These individuals were paler in colour in comparison to the other Line blues.

•Similar pale-colored individuals were also observed and photographed later in January 2018 and Thenkasi in Tamil Nadu in 2018.