No extra charge on digital payments via UPI, RuPay from January 1, 2020 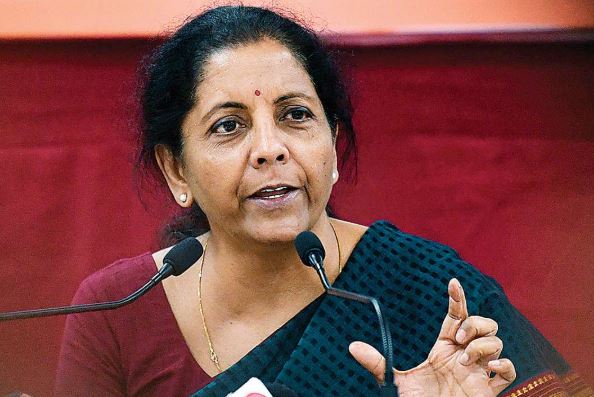 Earlier, the central government amended two acts, Payments and Settlement Systems Act and the Income Tax Act. Now, the Department of Revenue (DoR) will notify UPI and RuPay as the approved mode of payment for digital transactions without any Merchant Discount Rate (MDR).

•         When a person swaps his card at a shop, the fee that the shopkeeper has to pay to his service provider is called MDR Charge. The MDR charges can range from 0% to 2% of the transaction amount.
•         MDR charge also has to be paid for online transactions based on QR Code.
•         The amount paid by the shopkeeper on every transaction is divided into three parts – Bank, Point of Sale (PoS) and third part goes to VISA or MasterCard companies.
•         The MDR charge on credit cards can be up to 2% of the transaction amount even after the announcement by Finance Minister.