Saudi Aramco has set a share price that will value its much-awaited IPO at $25.6 billion. 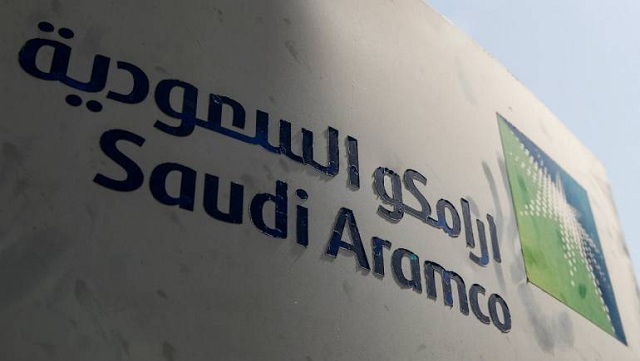 Saudi oil giant Aramco has announced its initial public offering (IPO) at $25.6 billion, which is the world’s largest ever. The gulf nation’s state oil company made the announcement on December 5, 2019

Saudi Aramco has set a share price that will value its much-awaited IPO at $25.6 billion. The sum announced by the company is the largest ever, as it even surpassed the $25 billion raised by Chinese online retail giant Alibaba in 2014 when it entered Wall Street.

The objective behind putting its shares for sale is a part of the country’s plan to diversify its economy, away from its dependence on oil and increase its sovereign wealth fund for investment in other projects.

Saudi Aramco had announced earlier that it would be putting its shares up for sale to drive its economy away from its heavy oil dependence.

However, its total valuation of $1.7 trillion falls short of the $2 trillion goal, which was set by Saudi Crown Prince Mohammed Bin Salman when he had announced the plan in 2016.

Saudi Aramco is expected to begin trading on the Tadawul exchange in Riyadh on December 12.