Article 35-A: Supreme Court to take 'in-chamber' decision on plea challenging the legislation 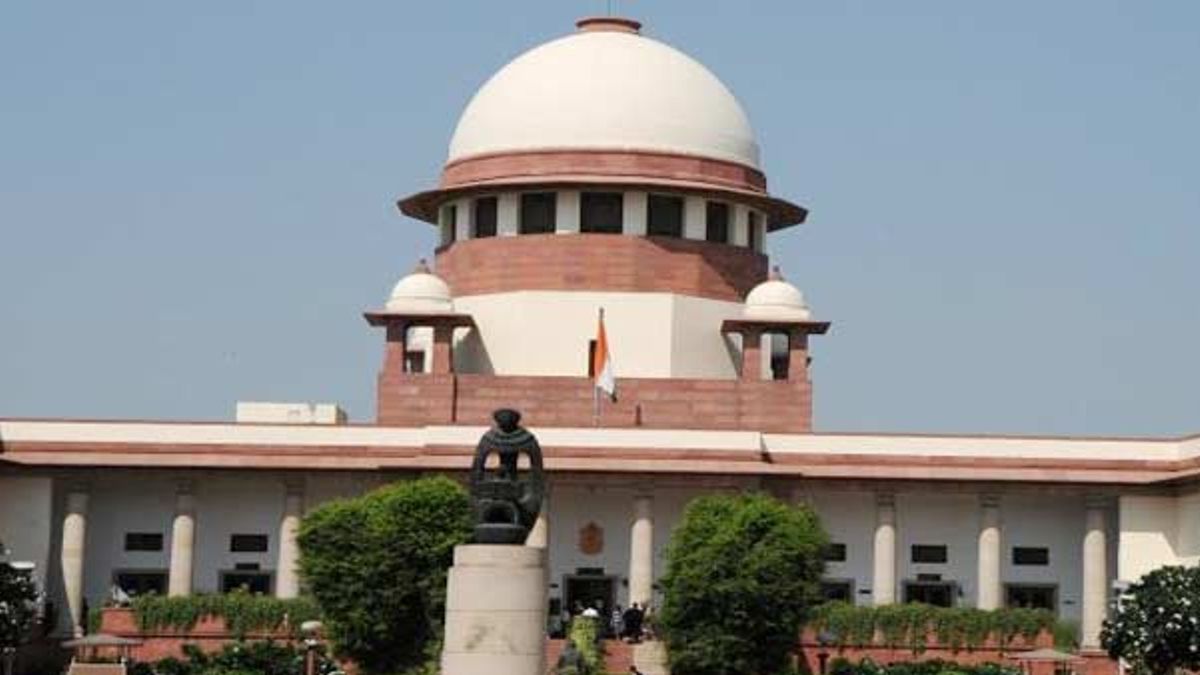 The Supreme Court on January 22, 2019 ruled that it would take an ‘in-chamber’ decision on listing of a petition challenging the constitutional validity of Article 35-A.

The ruling was made by a Supreme Court bench comprising Chief Justice Ranjan Gogoi and Justices L Nageswara Rao and Sanjiv Khanna.

Advocate Bimal Roy had mentioned the matter before the bench and sought urgent hearing of the petition filed by NGO 'We The Citizens', saying the court had earlier ordered listing of the matter in the second week of January 2019.

Earlier in August 2018, the apex court had adjourned the hearing on a batch of petitions challenging the validity of Article 35 A till January 2019, after taking note of submissions of the Centre and the state government.

The crucial hearing was adjourned as Justice DY Chandrachud, one of three judges in bench, was not present.

However, the court maintained that it will only look into "whether Article 35A goes against the basic structure of Constitution."

Controversy regarding Constitutional validity of Article 35A

• In response, while the J&K Government filed a counter-affidavit and sought dismissal of the petition, the Union Government did not.

• In 2017, two Kashmiri women filed another case in Supreme Court against Article 35A for its discrimination against J&K women.

• As a response, in July 2017, Attorney General K K Venugopal told the Supreme Court that Union government was not keen on filing an affidavit in the Article 35A case, instead the government wants a 'larger debate'.

• Following this, the court referred the matter to a three-judge bench and set another date for final disposal of the case, leading to an uproar in Kashmir.

• It is feared that the scrapping of Article 35A could trigger an explosive situation in J&K.

Article 35A of the Indian Constitution: What is the controversy?