7.6 million babies are not breastfed each year: UNICEF

Breastfeeding could save the lives of more than 820000 children under age five, especially those under 6 months of age, annually. 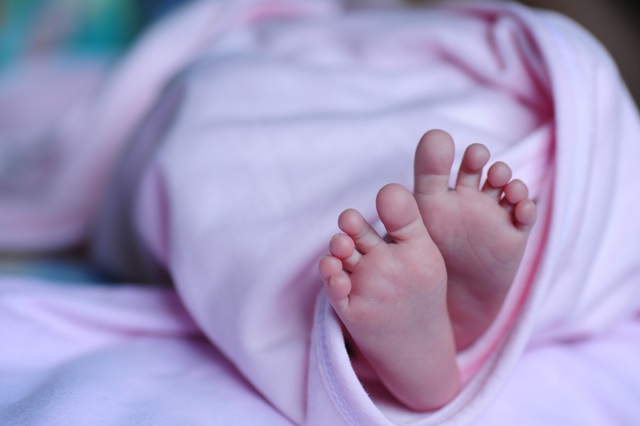 7.6 million babies are not breastfed each year: UNICEF

The United Nations International Children's Emergency Fund (UNICEF) on May 10, 2018 released a report titled ‘Breastfeeding: A Mother’s Gift, for Every Child’, claiming that over 7.6 million babies are not breastfed each year.

Despite the fact that breastmilk saves lives, protects babies and mothers against deadly diseases and leads to better intellectual and educational outcomes, 21 percent of babies are never breastfed in high-income countries and in low-and-middle-income countries, the rate is 4 percent.

The report was launched just before the Mother’s Day that will be held on May 13, 2018

• Babies are much more likely to be breastfed at least once in low- and-middle-income countries like Bhutan (99 percent), Madagascar (99 percent) and Peru (99 percent) than those born in Ireland (55 percent) the United States (74 percent) or Spain (77 percent).

• The United States alone accounts for more than one-third of the 21 percent or 2.6 million of babies who are never breastfed in high-income countries.

• In low-and-middle-income countries, wealth disparities indicate that how long a mother will continue to breastfeed her child.

• Babies from the poorest families are breastfed for 2 years, which is 1.5 times higher than the richest families.

• Various countries have undertaken measures to encourage breastfeeding such as countries like India and Vietnam that have put in place strong policies to protect and promote breastfeeding. While in Turkmenistan, New Zealand and Sri Lanka, mothers give birth in baby-friendly hospitals.

• Apart from measures taken by the countries, there are various factors that influence breastfeeding such as support from fathers, families, employers and communities.

• UNICEF launched a global campaign ‘Every Child ALIVE’ that urges governments, private sector and civil society to increase funding and awareness to raise breastfeeding rates from birth through the age of two.

• The United Nations has been observing the ‘World Breastfeeding Week’ every year since 1992 to promote exclusive breastfeeding for the first six months of life. This year