Unlock 2.0: Lockdown extended till July 31 in containment zones; what's open, what is closed in other zones?

The International travel of people will remain suspended except for cases that receive MHA approval. 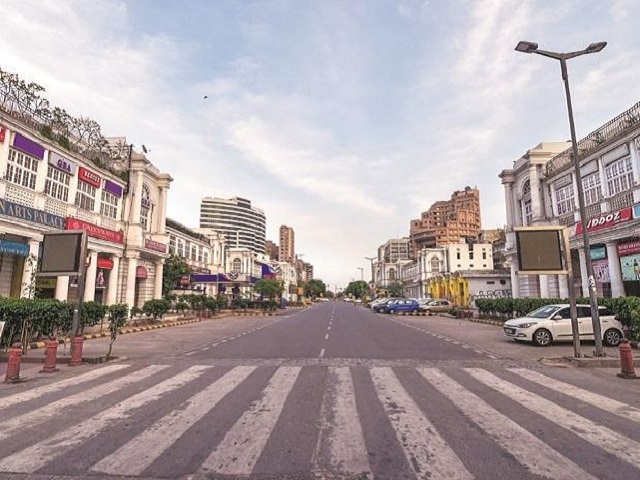 The National Disaster Management Authority (NDMA) in exercise of its powers under Section 6(2) (i) directed the Union Home Secretary to issue an order to re-open more activities outside containment zones in a calibrated manner and to extend the lockdown in the containment zones till July 31st.

The Union Home Secretary in exercise of the powers conferred under Section 10 (2) (1) of the Disaster Management Act 2005 hence directed that the guidelines for Unlock 2.0 will be in force till July 31st.

What will remain closed outside Containment Zones?

1. Educational Institutions: All schools, colleges, educational and coaching institutions will remain closed till July 31, 2020. Online and distance learning to continue.

3. Metro: The services of metro rail will continue to be suspended till July 31st.

#UNLOCK2: Domestic flights and passenger trains have already been allowed in a limited manner. Their operations will be further expanded in a calibrated manner.

What will be open outside Containment Zones?

All activities except the above mentioned activities will be permitted in areas outside containment zones.

Domestic Travel: Domestic flights and passenger trains are already operational in a limited manner. Their operations will be expanded in a calibrated manner.

Training institutions: The training institutions of the centre and state governments will be allowed to operate from July 15, 2020. The Department of Personnel and Training (DoPT) will be issuing Standard Operating Procedure (SOP) for the functioning of the same.

The essential activities include shift-wise operation of industrial units and movement of people and goods on National and state highways and loading and unloading of cargo and travel of people to their respective destinations after deboarding from trains, airplanes and buses. The local authorities will be issuing the orders under appropriate law provisions such as under Section 144 of CrPC.

The centre has given the states and Union Territories the right to prohibit certain activities even outside the containment zones and impose restrictions deemed necessary.

People above 65 years of age, those with co-morbidities, pregnant women and children below 10 years of age have been advised to stay at home, similar to previous directives, as they are more vulnerable to catching the virus.