Qasim al-Rimi was the founder and leader of Al-Qaeda in the Arabian Peninsula (AQAP). 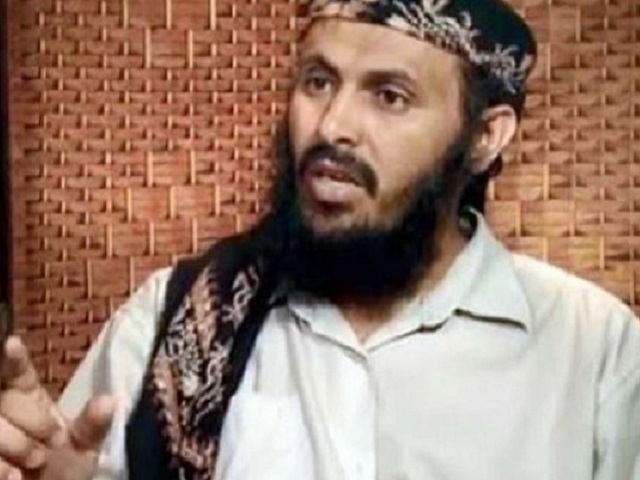 US President Donald Trump confirmed on February 6, 2020 that the US forces have killed Al-Qaeda leader Qasim al-Rimi in a major counter terrorism operation in Yemen.

Though Donald trump confirmed Qasim al-Rimi’s death, he did not reveal when the US operation was conducted nor did he reveal any details about how it was carried out.

Qasim al-Rimi’s killing is expected to deliver a blow to the Al-Qaeda’s global terrorist activities and bring the world closer to eliminating the threats that such groups pose to national and global security. The Al-Qaeda in the Arabian Peninsula had thrived in the midst of the long civil war between Yemen's Saudi-backed government and Shiite rebels who control the capital.

The killing of Qassim al-Rimi comes a month after the Al-Qaeda in the Arabian Peninsula claimed responsibility for mass shooting at a US naval base.

The Al-Qaeda in the Arabian Peninsula had claimed responsibility for the December 6 shooting at US Naval Air Station Pensacola in Florida.