World Hindi Day is different from National Hindi day. It intends to promote Hindi language around the world. 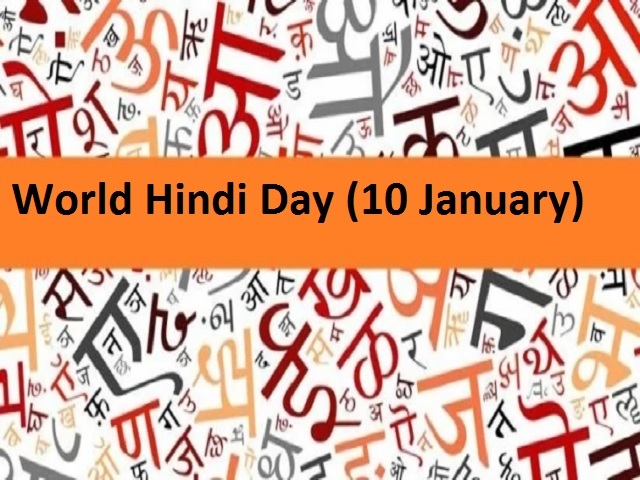 World Hindi Day 2020: This day is celebrated every year on January 10. Its objective is to create a suitable environment for the promotion of Hindi worldwide and to present Hindi as the prevalent language of the world.

The Indian Embassies located in other countries outside India celebrates World Hindi Day by organizing special programs. Various government and non-government institutions organise unique programs for the promotion of Hindi.

Also Read | Pravasi Bharatiya Divas 2020: Everything You Need to Know

• The first World Hindi Conference was held in Nagpur on January 10, 1975, where 122 delegates from 30 countries participated in the program.
• Former Prime Minister Dr. Manmohan Singh announced to celebrate World Hindi Day on January 10 every year in 2006.
• Hindi is the fifth most spoken language among the total languages spoken in the world.
• Hindi is spoken in many countries including Pakistan, Nepal, Bangladesh, USA, UK, Germany, New Zealand, United Arab Emirates, Uganda, Guyana, Suriname, Trinidad, Mauritius, and South Africa.
• Oxford Dictionary included words like 'Bada Din', (big day) 'Acha', (Good) 'Bacha' (Child) and 'Surya Namaskar' in 2017. It represents the importance and acceptance of Hindi.

Also Read | World Braille Day: What is Braille and why is it significant?

Also Read | National Farmers Day 2019: Everything you need to know