Atmospheric Waves Experiment (AWE) is a new mission of NASA that will focus on airglow of colourful bands of light in the atmosphere of Earth to know about what combination of forces drive into space weather in the upper atmosphere. Let us study about Atmospheric Waves Experiment in detail, its features, objective and significance through this article. 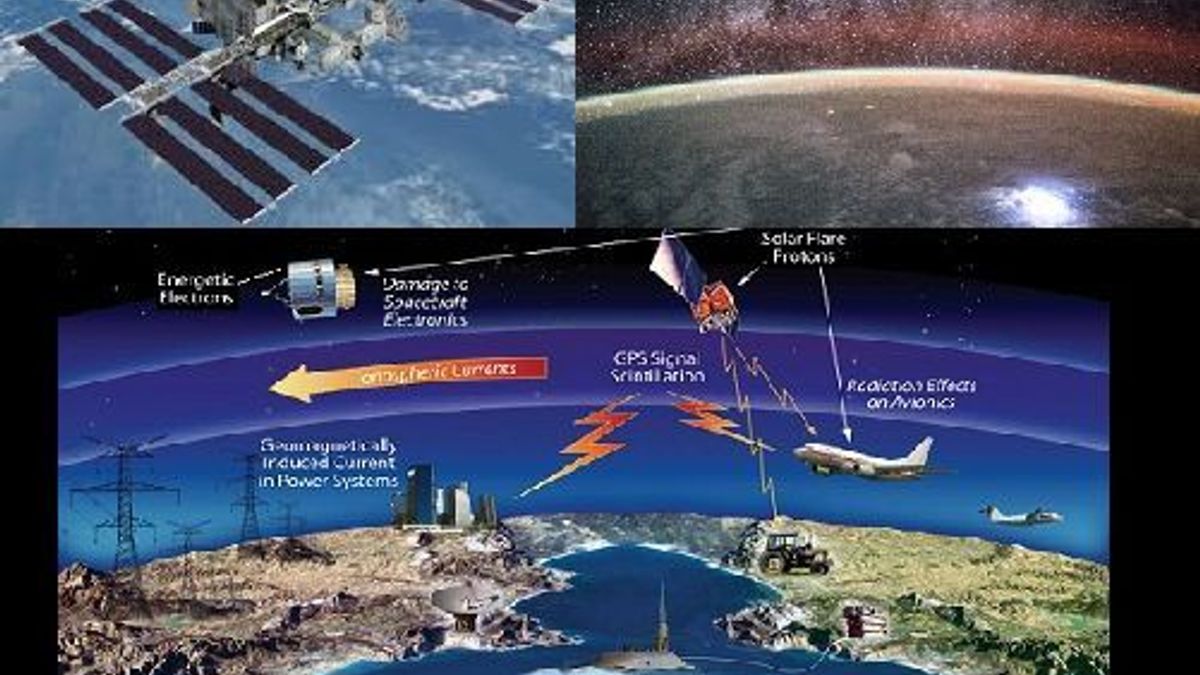 National Aeronautics and Space Administration (NASA) with the help of scientists has planned to launch a new mission in August 2022 namely Atmospheric Waves Experiment (AWE) to forecast the vast space weather system around our planet. It will be attached to exterior of Earth-orbiting International Space Station (ISS). Let us study about AWE mission objectives, features and significance through this article.

As discussed above AWE mission will be launched in 2022 and will be attached to the exterior of Earth-orbiting International Space Station (ISS). Its objective is to study and focus on airglow of colourful bands of light in the atmosphere of Earth to know about what combination of forces drive into space weather in the upper atmosphere. Let us tell you that this type of experiment will be the first to obtain global observations of important driver of space weather in the dynamic region of Earth's upper atmosphere that can cause interference with radio and GPS communications. No doubt it is a mission of opportunity under NASA's Heliophysics Explorers Program. It will conduct focused research and develops instrumentation to fill the scientific gaps between the agency's larger missions.

We can't deny the fact that space weather is important because it can have profound impacts which affect technology and astronauts in the space, disrupt radio communication and also overwhelm power grids. For seven months NASA has also selected the Sun Radio Interferometer Space Experiment (SunRISE). It would be an array of six CubeSats operating like one large radio telescope. Earlier, it was told that only Sun's constant outflow of ultraviolet (UV) light and particles, solar wind, could affect airglow region. However, researches came to know that solar variability is not enough to drive changes that were observed at this region and Earth's weather also have an effect on it. So, to understand it better and in detail, the AWE mission will tell us how waves in lower atmosphere, caused by variations in densities of different packets of air, impact upper atmosphere.

So, now you may have understood about the Atmospheric waves mission of NASA and its impact, need and features.