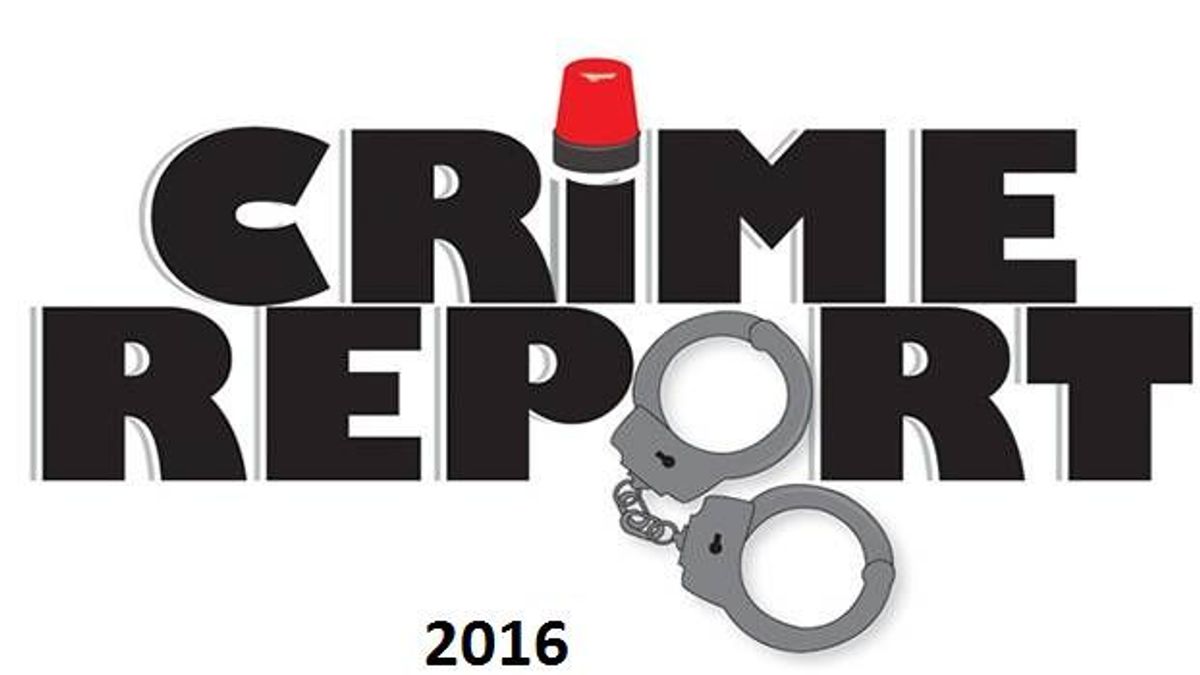 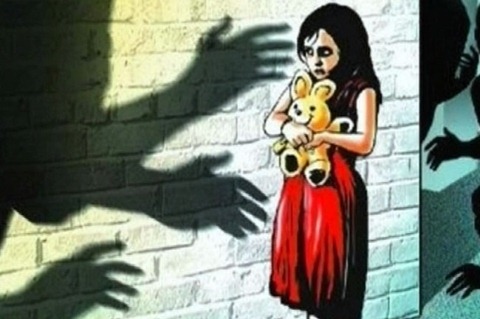 10. In Delhi, 40 percent cases of crime are of rape.
11. As per the definition of crime given by the Indian Penal Code, criminal cases were highest in Uttar Pradesh (9.5%) whereas with 8.9% cases Madhya Pradesh was at second spot and Maharashtra reported 8.8% cases.
12. In the report of Crime in India-2016, only those 19 cities are covered which have population of more than 20 million.
13. According to the Crime in India-2016 report, with 38.8 per cent share in the crimes committed in cities across the country, Delhi is at the top of the list. Following this, Bangalore is ranked second with 8.9% crime and Mumbai is at third spot, where 7.7% of the country's criminal cases have been registered.
14. Criminal activities have increased across the country by 2.6% in 2016 as compared to 2015.
After seeing the Crime in India-2016 report, it seems that literate and civilized people have more involvement in the criminal activities. Metro cities like Delhi, Mumbai and Bengaluru are the example of the same. National capital Delhi registered 38% criminal cases of the country which is followed by the India's Silicon Valley i.e. Bangalore and Mumbai.