The new FDI rules will help India in monitoring its Foreign Direct Investments (FDI) which could be directed to acquisitions and takeovers of Indian entities at low values due to the current COVID-19 pandemic. 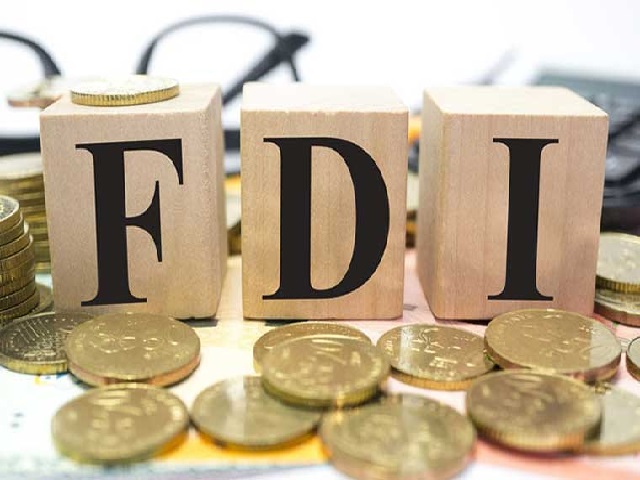 After China's Central Bank, PBOC buys 1.01% stake in HDFC (Housing Development Finance Corporation), the Government of India has tightened foreign investment norms for investors from the neighbouring nations like China. The Ministry of Commerce and Industry,  GOI, has amended the FDI (Foreign Direct Investment) policy to discourage the opportunistic takeovers at low values in Indian companies amidst the COVID-19 pandemic.

As per the revised rules, a non-resident entity can invest in India, subject to the FDI Policy except in those sectors which are prohibited. However, entities from seven countries--Bangladesh, China, Pakistan, Nepal, Myanmar, Bhutan and Afghanistan; sharing a land border with India or where the beneficial owner of investment into India is situated in or is a citizen of any such country, can invest in Indian entities only under the Government route. Further, a citizen of Pakistan or an entity incorporated in Pakistan can invest, only under the Government route, in sectors/activities other than defence, space, atomic energy and sectors/activities prohibited for foreign investment.

In addition to this, in the event of the transfer of ownership of any existing or future FDI in an entity in India, directly or indirectly, resulting in the beneficial ownership falling within the restriction as mentioned above will also require Government approval. The government will decide whether the investment made is beneficial for India or not and the approval will be given accordingly.

The official notification issued by the Ministry of Commerce and Industry further stated that these decisions will be effective from the date of FEMA notification.

What is an FDI?

FDI or Foreign Direct Investment is an investment made by the entities or citizens of one country into the business interests located in other countries. These are generally made in economies such as India to offer a skilled workforce and growth prospects for the investor. The entities or individuals who have invested can either have effective control or can have an influence on the decision-making process of foreign business.

How to invest in India?

A foreign entity or citizen can invest in India in two ways:

1-  Through FDI route in listed/unlisted companies.

2- Through Stock Exchange route (FII/FPI) in listed companies. Foreign entities can invest in any listed company through FII/ FPI route. However, there is a ceiling of 10%.

As per UNCTAD (United Nations Conference on Trade and Development), India was among top 10 recipients of Foreign Direct Investment (FDI) in the year 2019, attracting $49 billion in inflows (16% increase from the previous year). The majority of investment went into services industries including IT.

As per several experts, the FDI norms have been amended timely by the Government of India to stop the opportunistic investments in Indian companies. Keeping in view the Coronavirus pandemic, the government has taken the appropriate step as the stock prices of many bluechip companies are trading at multi-year lows.

What is the India-US currency swap agreement?