What is the Stapled Visa and why is it issued?

If the stapled visa is issued to someone, the immigration Officer does not stamp on the passport of the passenger/applicant. Rather an additional paper is attached to the passport of the passenger.The attached additional paper have the full detail of the trip like purpose and duration of the trip in the destination country. So instead of passport this paper is stamped by the officials called Stapled Visa. 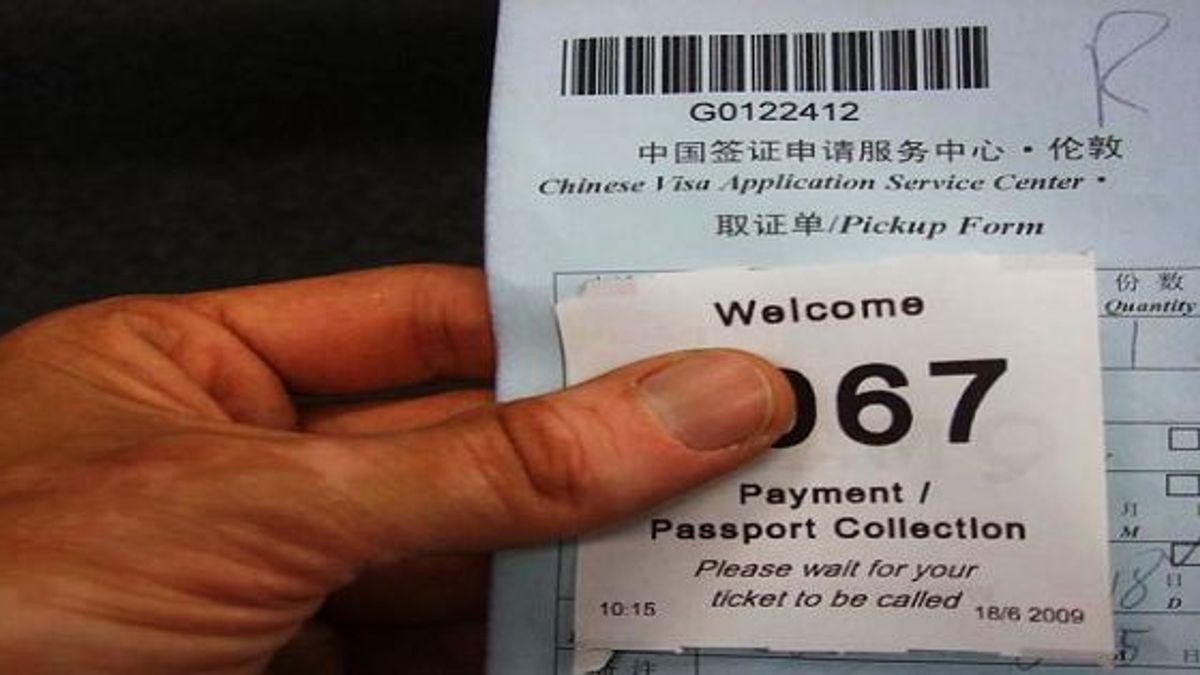 International Airports of India
2. A Stapled Visa does not leave a permanent trace on one's passport. If China leaves a permanent mark on a J&K citizen's passport. It implies that China is accepting that J&K is the territory of India, which China does not want to do.
3. If the Stapled Visa is issued for the citizen of India then it is a challenge for the Indian government that an enemy country considers the land of an "independent country" as its territory.
4. A country opposes the issuance of stapled visa because the visa issuing country may conspire against the country whose citizens are getting the Stapled Visa because stapled visa does not leave any proof of trip done by the stapled visa holder. The journey of Jammu and Kashmir's separatist leaders to China is strong evidence of the same. It is worthy to know that since 2009, China has started issuing visas to the residents of Jammu and Kashmir. image source:India TV
The message from the Chinese Foreign Ministry for the people of Arunachal Pradesh and Jammu and Kashmir is as follows:
"Since the Indian government keeps an eye on your foreign visits and after checking your passport the Government of India may come to know the detail of your trips to China. So the Indian government may ask you to explain the reason of your trip to China. Hence Chinese government has decided to issue stapled visa to you."
In summary, it can be said that the Stapled Visa Policy of China is a conspiracy to invite anti India elements in their country and conspire the strategy to divide the united India. Perhaps this is the reason that Indian government always criticised the Chinese government for issuing Stapled Visa to the people of Arunachal Pradesh and Jammu & Kashmir.