Lichens are found world-wide and mainly grow on various places like on the bark of tree, walls, rocks, gravestones, roofs and soil etc. It plays an important role in making the environment free from pollution. This article deals why lichens are necessary for the environment, where it is found and what are its economic importance. 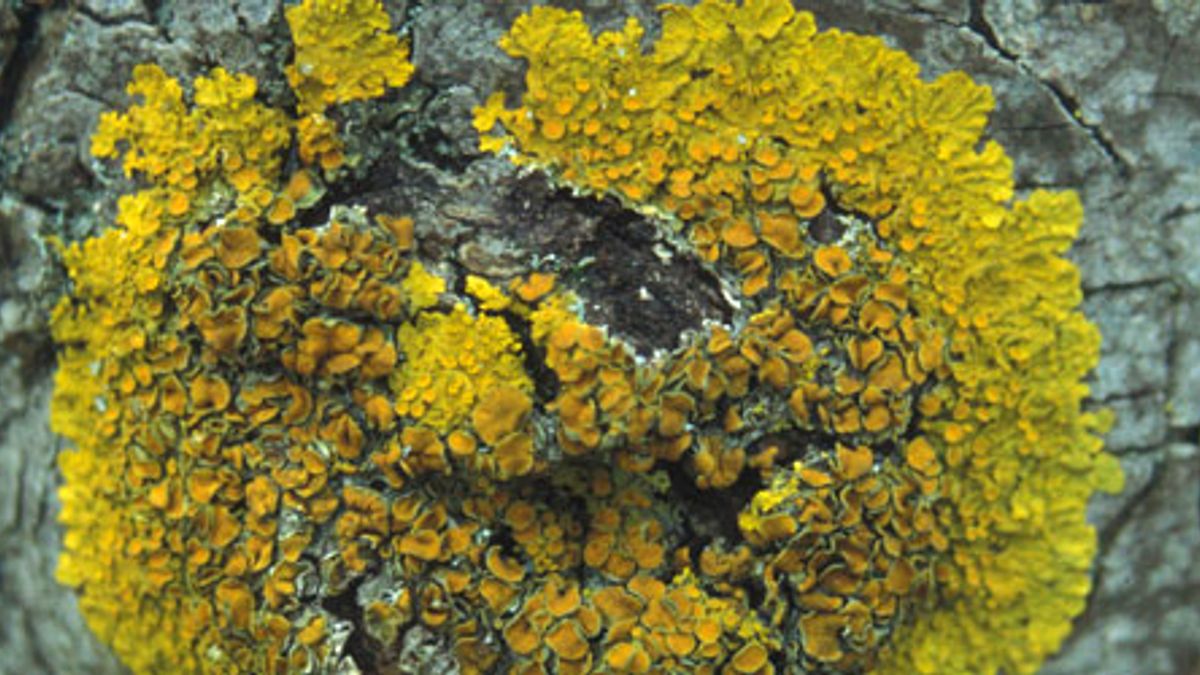 Economic and Ecological importance of Lichens

Lichens are composite organisms that are formed as a result of the association of one or two races of fungi (ascomycetes or basidiomycetes) and algae whether green algae or blue green algae (cyanobacteria). The fungal components of lichen are known as mycobiont and that of algae phycobiont. The two components remain mutually in such a way that they make the same thallus and behave like a single organism or we can say that Lichens are complex plants, living in symbiotic relationships with fungus and algae. The dominant partner is the fungus, which gives the lichen the majority of its characteristics, from its thallus shapes to its fruiting bodies.
Where are the Lichens found?
Lichens grow in various places like bark of tree, walls, rocks, gravestones, roofs and soil, etc. They are also found in the ranges from the edges of the sea to the highest peak of the mountains. But in tropical forests, they are found in abundance or we can say that lichens can live in a wide range of locations and climates from the Polar Regions to the tropics. For growth they need clean air and so have beneficial effects on ecosystem.
Types of Lichens
The main types of lichens are crustose, foliose and fruticose.
- Crustose lichens form crust over rocks, soil, tree barks or on roofs. Mostly they are found in greyish-green colour but may be in yellow or red also. They form rough patches and attach firmly on the surface.
- Foliose lichens are flat but are convoluted or in leafy form. Mostly they grow in layers with different upper and lower surface.
- Fruticose lichens are hair like structures mostly found hanging from trees. They are upright without any differences in upper and lower surface.

How Silk is produced from Silkworm?
Why are lichens important for the environment? Source: www.lichen.com
- They have the ability to separate the minerals by eroding rocks. Therefore, they also grow on empty rocks. Because of its death and dissolution, there becomes a fold of mineral and organic matter on which other plants can grow. Thus, they produce suitable conditions for other plants to grow on rocks.
- In the Tundra regions, lichens are available in abundance.
- They also contribute in the formation of soil by enriching it by trapping water, dust and silt. Also, when lichens die they contribute organic matter to the soil, which further improves the quality of the soil so that more plants can grow.
- Lichen also plays an important role in fixing nitrogen. Due to their cooperation with algae, lichens are capable of converting nitrogen from the air into nitrate, which leads to their development. This conversion of nitrogen impacts the ecosystem because when it rains, nitrates are leached from lichens and is used by soil-based plants.
- Lichen needs clean air to grow. They are not able to tolerate pollution. Therefore, to grow they absorb everything from the air including carbon dioxide and heavy metals. Scientists can determine the level of air pollution in the area with the help of lichens and if lichens are dying in one site due to harmful pollution, it can be considered as the initial warning or signal that the level of pollution is increasing at that place.
Nature of association between the Mycobiont and the Phycobiont
According to Biologists, lichen thallus is an example of mutual symbiosis. In lichens, algae supplies food to the fungus. In return, fungus protects algae; provide water, nitrogen substance and mineral salts.
Economic importance of Lichens
- Lichen, especially crustaceous lichens erode rocks and convert them in to soil. After their death, thallus dissolves and form organic matter, which mix these rock minerals with salts and make the soil suitable so that other plants can grow.
- Microbial dosages of Sulphur dioxide pave a side effect on their growth. Therefore, they are good indicators of air pollution and become extinct in the polluted areas.
- Some lichens like stone mushrooms are used as a food.
- Lichen and other chemical substances present in it are also used as medicines.
- Do you know that perfumes are also made from lichens; such as from Ramalina lichen.
It would not be wrong to say that the lichen is an organism with ecological and economic importance and is used in many forms.