General Awareness for MBA: 7th to 13th May

General awareness is a very important aspect for MBA aspirants. Thus, it is crucial that your GA quotient must be high before you appear in any MBA entrance exam. This article is aimed at enhancing your awareness about the current news and happenings that occurred globally in this week (7th to 13th May). It will help you in your preparation for the competitive exams.

General awareness is a very important aspect for MBA aspirants. Thus, it is crucial that your GA quotient must be high before you appear in any MBA entrance exam. This article is aimed at enhancing your awareness about the current news and happenings that occurred globally in this week (7th to 13th May). It will help you in your preparation for the competitive exams.

1. Mrugank Paranjape has been appointed as the managing director (MD) and chief executive officer (CEO) of Multi Commodity Exchange (MCX). Paranjape’s appointment has been approved by SEBI for a period of 3 years with effect from 9th May 2016. Before holding a position in MCX, he was India Head/CEO of DB Centre.

Talking about the alma mater of Paranjape, he is an alumnus of IIT Mumbai (Electrical Engineering), and holds a PGDM (Specialization in Information Systems) from IIM Ahmedabad.

2. A digital wallet service, named JioMoney Wallet has been launched by Reliance-Jio. It is owned by Mukesh Ambani for the Indian consumers.

What is Jio Money? 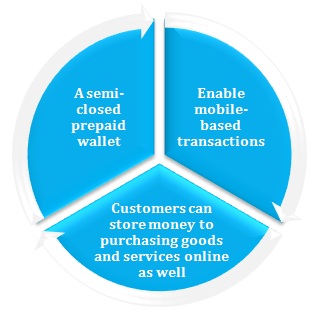 JioMoney has already signed up with more than 50,000 online merchants for the wallet service, and very soon transactions on online marketplaces such as Flipkart, Amazon, and Snapdeal, and many online platforms would be supported by it. This wallet service will give Reliance Jio access to the Rs 350-crore in mobile wallet market of India

3. A 197- km long ‘bicycle highway’ will be constructed from Agra to the lion safari in Etawah to encourage eco-tourism in vicinity of Taj Mahal. Uttar Pradesh Cabinet has given its approval to develop the highway in a Cabinet meeting which was presided over by Chief Minister Akhilesh Yadav.

1. On May 11, 2016, National Technology Day was observed across India to honour the relevance and significance of science in day-to-day life. The day also aims to motivate students to adopt science as a career option.

2. On 9th May 2016, the Union Government celebrated 475th Birth Anniversary of Maharana Pratap. On this occasion, Union Minister for Culture and Tourism Dr. Mahesh Sharma released a Commemorative coin of Rs. 100/- and a Circulation coin of Rs. 10/- in New Delhi. 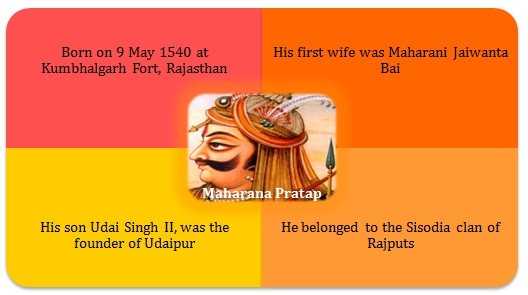 1. An Indian-American elementary teacher Revathi Balakrishnan has been honoured by US President Barack Obama for her excellent work in the field of education as part of the ‘National Teacher of the Year Programme. She was conferred this award from Texas at the White House. 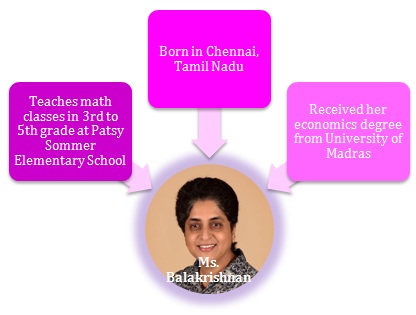 2. On 10th May 2016, World Migratory Bird Day (WMBD) was observed across the globe. The day seeks to raise awareness about birds and also highlight the need for the protection of migratory birds and their habitats.

On this day people around the world organize public events such as bird festivals, education programmes, exhibitions and bird-watching excursions to celebrate WMBD. 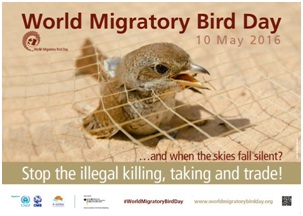 3. Late veteran filmmaker Yash Chopra has been honored by Switzerland Government. The Switzerland Government unveiled bronze statue at Interlaken. The bronze statue weights about 250 kilos was inaugurated by his wife Pamela Chopra and daughter-in-law Rani Mukerjee. The statue has been installed at the heart of Interlaken, inside the Kursaal area near the Congress Centre which is a prime, popular spot with tourists. 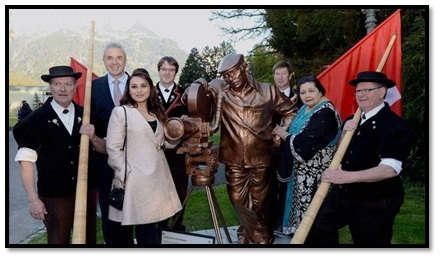 The government honoured him as he opened a legacy of South Asian tourists flocking to Switzerland to spend leisure time in the country besides shooting for his movies.

4. Anti-crime candidate and mayor of Davao City, Rodrigo Duterte has won the 2016 presidential election of the Philippines by a landslide victory. He will become the 16th President-elect of Philippines. In the Presidential election held on 9 May 2016, Rodrigo Duterte secured 39% (15.36 million) of the votes. He was followed by Mar Roxas 23% (9.27 million) votes and his closest rival Grace Poe with 22% (8.6 million) votes. 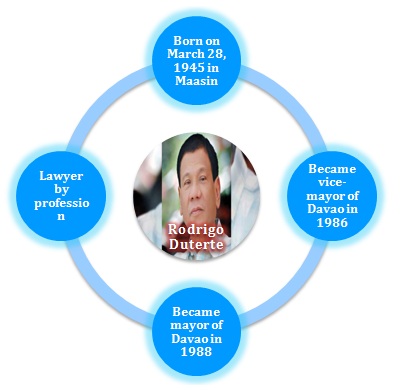 1. Veteran cricket administrator Shashank Manohar (58 years) has been elected as the (International Cricket Council’s (ICC) first independent Chairman. He was the sole nominee for the position and the ICC Board unanimously supported his appointment. He will serve a tenure of two years. 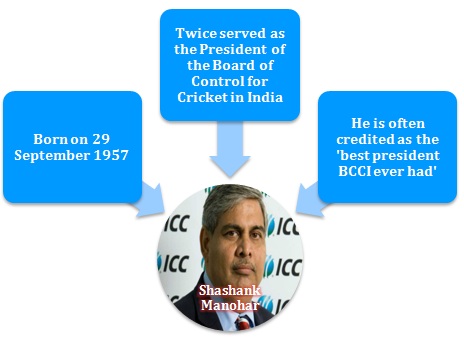 2. Novac Djokovic (Serbian Tennis player) has won the 2016 Mutua Madrid Open title in the men’s single category. In the final match that was played in Madrid, Spain he defeated Andy Murray from Great Britain by 6-2, 3-6, 6-3 score. With achievement made Djokovic ahead of Spain’s Rafael Nadal with a record 29 ATP Masters 1000 titles.

In this category Simona Halep (Romanian tennis player, World’s no. 6) has won the women singles title of the Madrid Open. In the final match that was played in Madrid (Spain), she defeated Dominika Cibulkova of Slovakia by 6-2, 6-4 score.

3. Two Indian women wrestlers Vinesh Phogat and Sakshi Malik have qualified for 2016 Rio Olympics scheduled to be held in August 2016. Vinesh defeated Avin Demirhan sealed her place for the Olympic berth by 12-2 in the 48 kg category in the semi-final match of the Olympic world qualifying tournament. The match was held at Istambul in Turkey. Now she will now fight for gold medal against Ivona Neena Matkovaska. Sakshi Malik also entered the final in the 58 kg category by defeating Len Jhang.  In the final match she will play against Russian Valeria Koblova Jholobova in the final. 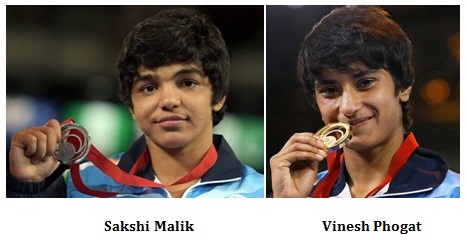 You can further check your Business IQ by taking the Business Quiz at jagranjosh.com