Stenography is the skill of making shorthand notes and subsequent transcription of them. So, let’s have a look at the details of the Stenography Skill Test for SSC Stenographer Grade C and D Exam.

The SSC Stenographer Grade C and D 2018 examination conducted annually by Staff Selection Commission (SSC) consists of 3 different phases. Stage 1 will be an online examination consisting of objective type multiple choice questions and will be conducted from 5th February 2019 to 7th February 2019. The second phase is the Skill Test conducted by SSC. The third phase will be the final selection process. 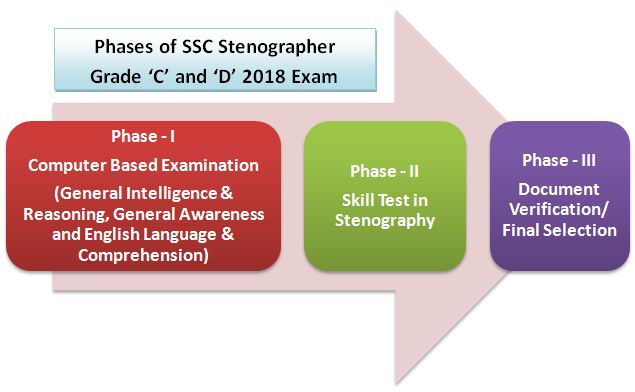 Stenography is the skill of making shorthand notes and subsequent transcription of them. Therefore, Stenography Skill Test comprises of basically two stages which are:

It is a method of rapid writing by means of abbreviations and symbols, used especially for taking dictation. 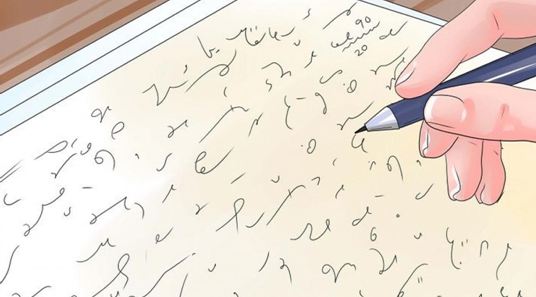 In this stage, you will be given dictation and then create notes with shorthand technique on a sheet. The text that you write on the given sheet will again be used in Stage 2 of the Skill Test.

A transcription of a conversation or speech is a written text of it, based on a recording or notes.

In this stage, first you have to transcribe the dictated notes and then type the transcription on a Computer.

Some of the main responsibilities of a Stenographer in a Government Organisation are of a Personal Assistant such as:

Now, let’s have a look at the exam pattern of Skill Test in detail:

Type of Errors in Skill Test 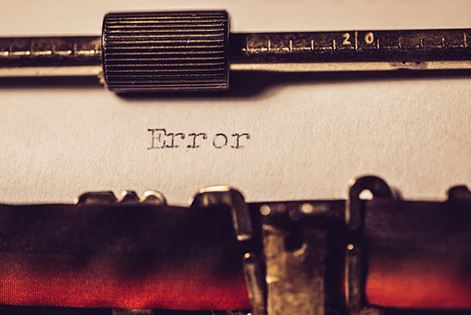 In the Stenography Skill Test, there are two types of errors classified under the head – full errors and half errors. Let’s have a look in detail on these errors:

Allocation of candidates will be made to User Departments depending upon their merit position and the option exercised by them. Candidates, who are appointed on the basis of this examination, shall be on probation for a period of two years and during the period of probation, the candidates would be required to undergo such training or pass such examinations as prescribed by the Controlling Authority. On successful completion of the period of probation, the candidates shall, if considered fit for permanent appointment, be confirmed to their post by the Controlling Authority.

SSC Stenographer Grade C & D is a decent job profile for those who wish to work after their 12th standard examination with a decent pay. All you need to learn is the stenography skills to clear this exam and get the Stenographer’s Job in a Government Organisation.

If you found this information on ‘Skill Test for Stenographer Grade C and D 2018 Exam’ useful, then do visit www.jagranjosh.com/staff-selection-commission-ssc for more such information on SSC 2018 EXAM.