Meaning: A speech of violent denunciation.

Meaning: A speech of violent denunciation. 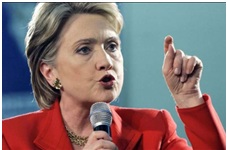 2. She was subjected to a tirade of vile, racist abuse from the group.

3. Ahlam Saed was attempting to buy a packet of Starburst when she faced a foul-mouthed tirade from the shopper in front of his own children (Source: Daily Star) 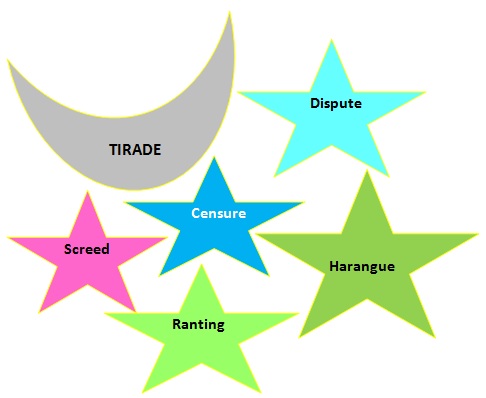 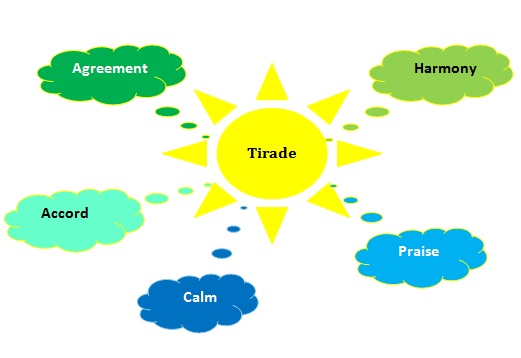