The 2017 FIBA Asia Cup was the 29th continental basketball championship in Asia. 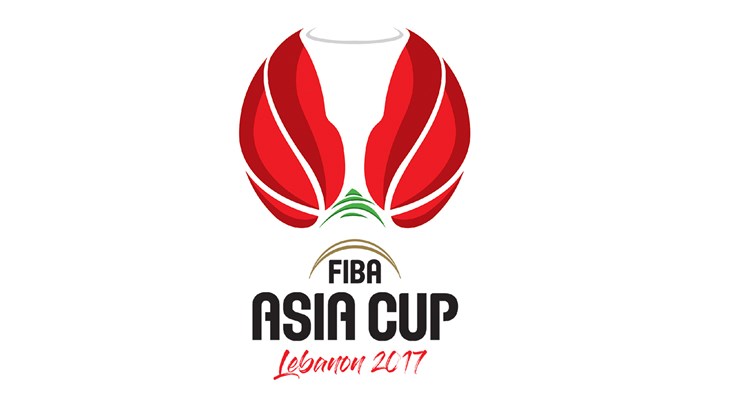 The team defeated Iran 79-56 in the final to grab the title.

On the other hand, South Korea clinched the third place with a win over New Zealand 80-71.

• The FIBA Asia Cup is an international basketball tournament.

• The tournament takes place every two years between men's national teams of Asia.

• This was the Asian qualifying tournament for the FIBA Basketball World Cup and the Olympic basketball tournament.

• The 2013 and 2015 was the last Asian Championship to serve as qualifiers to the FIBA Basketball World Cup and the Olympic Games.

• The 2017 FIBA Asia Cup was the 29th continental basketball championship in Asia.

• The tournament was organised by FIBA Asia.

• It was held at the Nouhad Nawfal Stadium in Lebanon from 8 to 20 August 2017, a week earlier from the initial scheduled date.

• The tournament determined the composition of the joint FIBA Asia and FIBA Oceania qualifiers for the 2019 FIBA World Cup.

• The top five teams in the 2016 FIBA Asia Challenge earned an extra berth in the 2017 FIBA Asia Cup for their respective sub-zones.

• Australia and New Zealand participated for the first time in this tournament.