SC refuses to take up a petition seeking humane facilities at the six detention centres set up in Assam for those left out of Assam NRC. 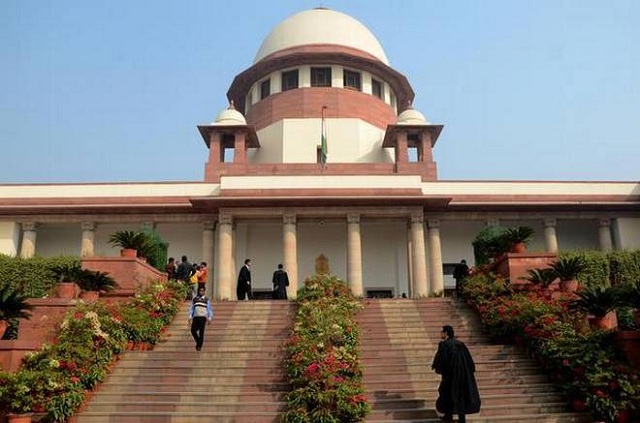 The Supreme Court refused to take up a petition seeking humane facilities at the six detention centres set up in Assam for those left out of the final NRC list. The apex court set aside the plea on December 17, 2019.

The Supreme Court bench, headed by Justice Ashok Bhushan refused to interfere in the plea saying that there is no example or illustration to support the petition.

The petition was filed by Nipun Malhotra, seeking humane facilities at the detention centres, which have been set up in Assam to accommodate those who do not qualify as Indian citizens as per the National Register of Citizens.

The apex court bench stated that the petition was ''bereft of any merit'', following which Malhotra had to withdraw his petition.

• The Supreme Court stated that the petition was not backed with any illustration of any lack of facilities in the detention centres.

• The court observed that the counsel had failed to show any problem to substantiate the matter mentioned in the petition.

• Further, the top court questioned the petitioner on his move to approach the Supreme Court and not the High Court.

• The apex court bench stated that they had agreed to hear the petition only because the counsel was a young lawyer, else the matter had nothing.

Assam’s final NRC list was published on August 31, 2019. The final list included around 3.11 crore people and left out over 19 lakh people.

Among the total of 19, 06,657 excluded people, there are many who did not submit their claims or some of their documents were incomplete.

Those left out of the final NRC list have the option of approaching the Foreigners’ Tribunal and appealing for their rights. The excluded people will not be immediately sent to detention centres.