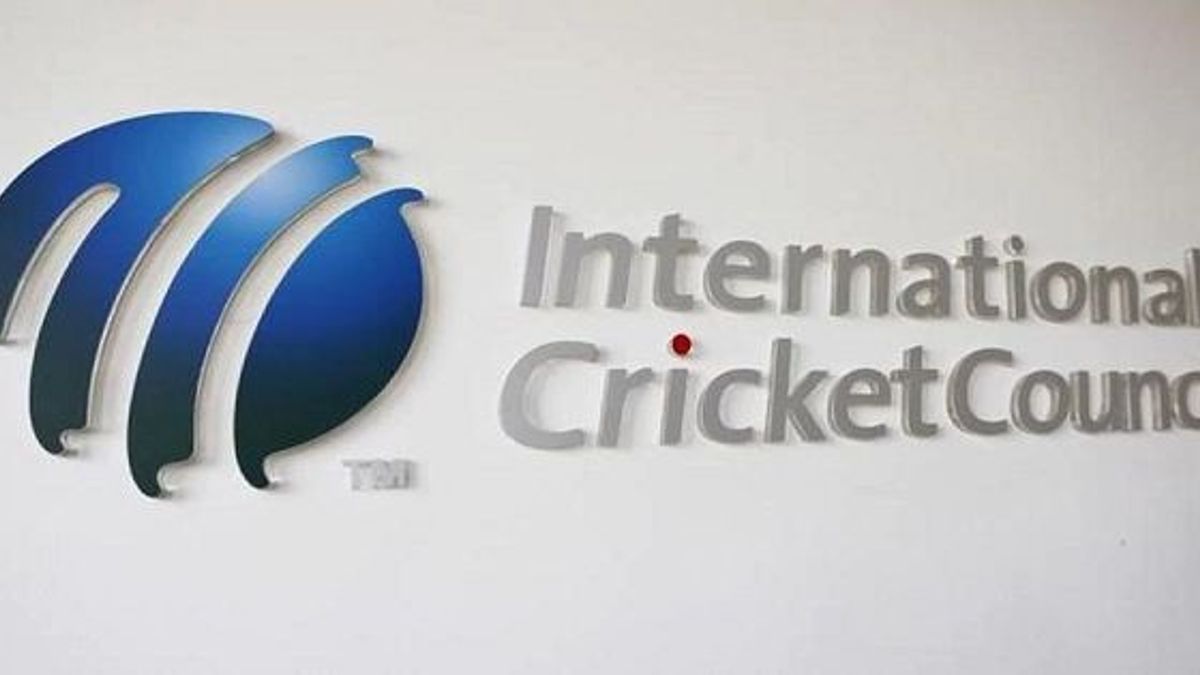 Former Indian cricketer, GS Lakshmi was on May 14, 2019 appointed by the International Cricket Council as the first-ever woman referee on the international panel of match referees.

With the decision, the 51-year-old will be eligible to officiate in international games with immediate effect.

In another major appointment, Australia's Eloise Sheridan was appointed to the ICC Development Panel of Umpires. She joins Polosak who is already a part of the panel.

With her appointment, the total number of women on the ICC panel has gone up to 8. The other women on the panel include Lauren Agenbag, Kim Cotton, Shivani Mishra, Sue Redfern, Mary Waldron and Jacqueline Williams

The United States of America on May 13, 2019 placed 12 foreign companies, including several entities from China and Pakistan in its entity list to ensure that sensitive technologies do not fall into the hands of those who would threaten its national security.

The 12 entities that have made it into the US blacklist include four companies with locations in both China and Hong Kong along with two Chinese, one Pakistani and five Emirati persons.

• Allegedly, the four new entities located in China and Hong Kong attempted to procure commodities of US origin, with an attempt to support Iran’s weapons of mass destruction programme, in violation of US export controls.

• The two blacklisted Chinese entities apparently participated in the prohibited export of controlled technology, which was then supplied to organisations affiliated with the People's Liberation Army.

• The Pakistani company was included in the list for allegedly attempting to procure controlled technology on behalf of the country's unsafeguarded nuclear activities.

• The four Emirati persons were included for obtaining US-origin items for an existing entity list member without a license and for a denied party, Mahan Air.

• Another entity from the UAE was included in the list, after it refused to support a BIS end-use check, which is cause for admission to the entity list.