This mission aims to study disturbances in the upper atmosphere that interfere with communication and technology systems. 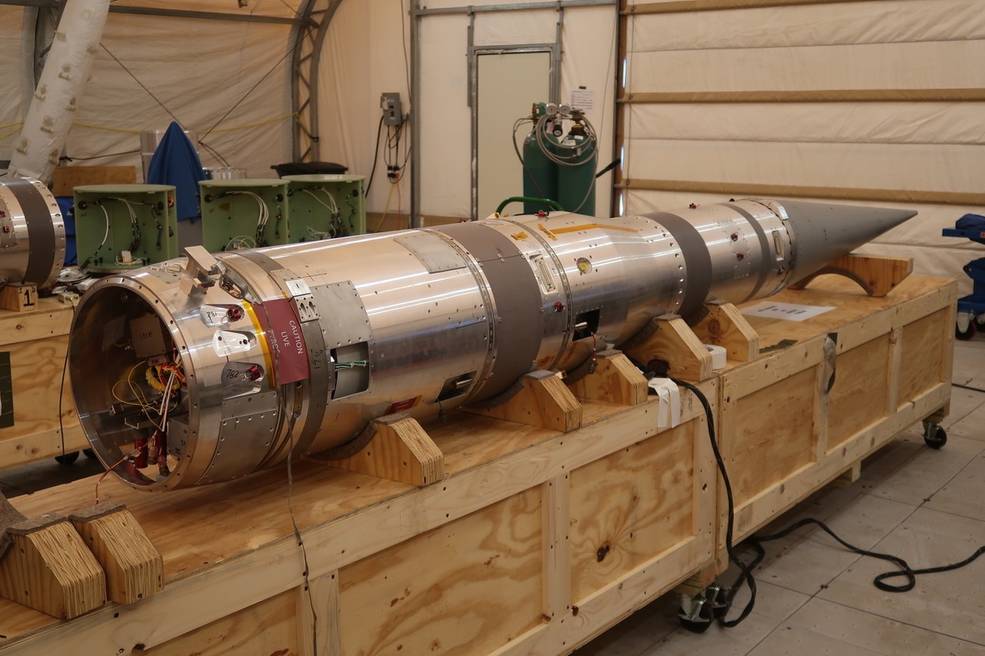 A NASA rocket mission named 'WINDY' will form night-time white artificial clouds visible by residents of the Republic of the Marshall Islands during two rocket flights between 29 August 2017 and 9 September 2017. This was announced by NASA on 23 August 2017.

The Waves and Instabilities from a Neutral Dynamo (WINDY) Mission will study a phenomenon that occurs in the Ionosphere, a layer of charged particles in the upper atmosphere.

Highlights of WINDY Mission
• The mission consists of two NASA suborbital sounding rockets.
• This mission aims to study disturbances in the upper atmosphere that interfere with communication and technology systems.
• Known as Equatorial Spread F (ESF), these disturbances occur after sunset at latitudes near the equator in part of the ionosphere known as the F region.
• These disturbances obstruct radio communication, navigation and imaging systems and pose a hazard to technology.
• The Kwajalein Atoll in the Marshall Islands is near the magnetic equator, where post-sunset ionosphere storms are more intense, making the site an ideal location for these studies.
• The first rocket. Black Brant IX rocket, will carry and release both TMA and lithium, Both substances are harmless and move with the atmospheric winds and can therefore be used to determine the wind speeds and direction.
• TMA reacts spontaneously on contact with oxygen to produce a pale white glow visible from the ground.
• The second rocket, Terrier-Malemute, will be launched five minutes after the first rocket.  The second rocket carries instruments to measure ionosphere densities and electric and magnetic fields present in these storms.
• Scientists on the ground will photograph the movement of these clouds to measure the winds and energetic particles that are in motion in the upper atmosphere.
• The clouds will be visible for about 30 minutes.