Bal Shakti Puraskar 2020: All you need to know

Bal Shakti Puraskar 2020: Soumyadeep Jana, a 15-year-old who ensured the safety of his mother and sister during a terrorist attack in Jammu received the award in the bravery category. 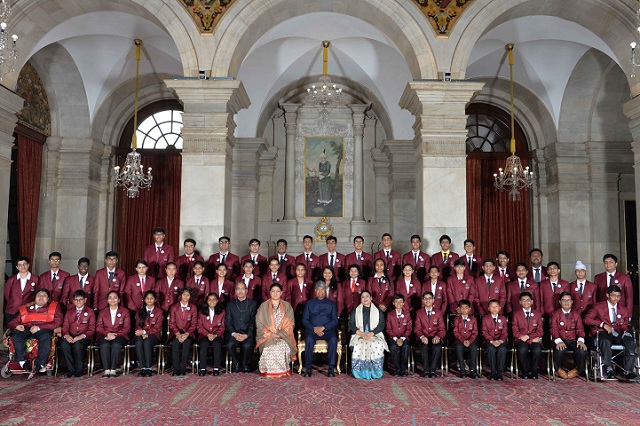 The prestigious award was given to 49 children between the age group of 5-18 years at a ceremony at Rashtrapati Bhawan. 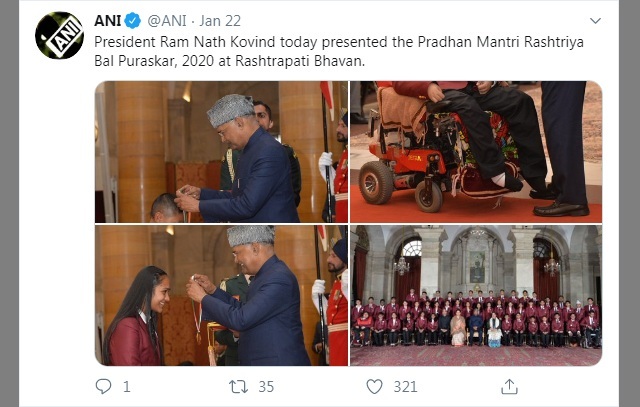 Bal Shakti Puraskar 2020: Meet some of the winners

Soumyadeep Jana: The 15-year-old without a concern for his own safety had ensured the safety of his mother and sister during a terrorist attack in Jammu. He was in a coma for six months after being hit by multiple bullets and is still undergoing treatment.

Ishaan Sharma: The 15-year-old had saved a Russian female tourist from two robbers and helped the police in nabbing them.

Pema: She had saved the lives of two girls when her school’s boundary wall collapsed due to rain and landslide.

Lalkansung: The 10-year-old had saved the lives of three girls who were drowning in a large pond in Manipur. 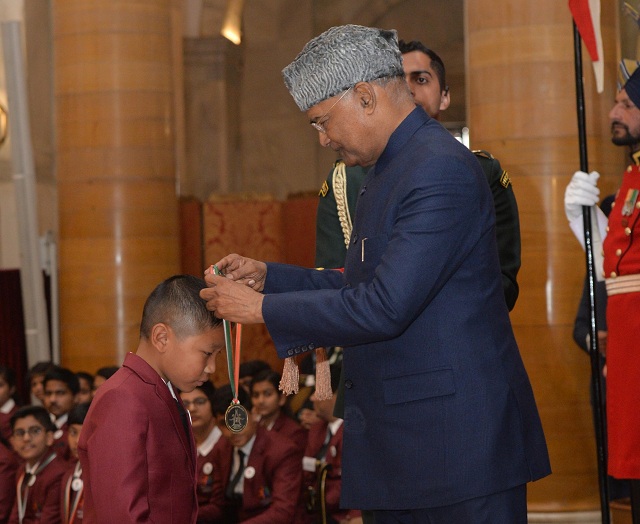 Darsh Malani: The 12-year-old has performed over 50 magic shows across the world.

Manoj Kumar Lohar: The 11-year-old was awarded for his special talent in "tabla vadan".

Gauri Mishra: She has to her name a record in the India book of records for being the "youngest pianist of India".

Korok Biswas: He is an exceptional dancer despite being diagnosed with down syndrome and 50 percent intellectual disability.

Omkar Singh: He holds a world record of being the youngest theoretical author.

The Bal Shakti Puraskar conferred in the field of Innovation, bravery, social Service, Scholastic, Sports and Art & Culture. The Bal Kalyan Puraskar is given in under two categories of institution and individual.

Any child who is a citizen of India can be nominated for the award by going to nca-wcd.nic.in website and filling the necessary information and attaching the relevant documents.