The plan to allow entry of women into the military was first announced in 2018, the same year when the Arab nation allowed women to open their businesses without the need of showing consent from a husband or male relative. 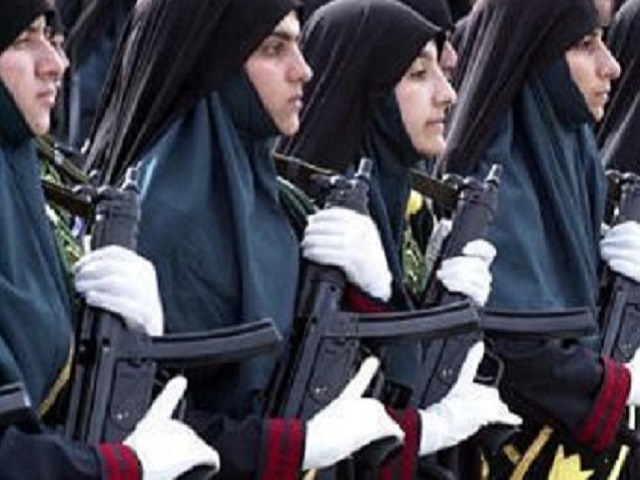 In a landmark decision, the Kingdom of Saudi Arabia has allowed Saudi Arabian women to take up arms and enter the military.

Saudi Arabian women can now be employed as soldiers, lance corporals, corporals, sergeants and staff sergeants. The Military is the latest profession in the Kingdom that has opened up to female recruits.

•Jobs have been gradually opening up for Saudi women in the Kingdom. The increased participation of women in the workforce is part of Crown Prince Mohammed bin Salman’s plans to transform the Arab world’s largest economy.

•Saudi Arabian women have been allowed to take up several roles that were previously limited to men such as working as cashiers in shopping malls, brewing coffee in coffee houses and waiting tables in restaurants.

•The plan to allow entry of women into the military was first announced in 2018, the same year when the Arab nation allowed women to open their businesses without the need of showing consent from a husband or male relative.

•The female applicants to the military will have to fulfil the usual weight and height criteria and will need to have had at least a high school education.

•The applicants married to foreigners will not be accepted into the military.

•The Saudi Arabian Minister of Justice had appointed 100 women as public notaries in 2020.

Till recently, Saudi women had limited options when looking for work. They were mostly only allowed to work as teachers or for a government entity.

In 2011, a law was passed that all lingerie and cosmetics businesses should only have female employees, following an intensive campaign led by women.

Saudi Arabia has seen a series of new progressive reforms ever since Mohammed Bin Salman was appointed as the Crown Prince on June 21, 2017. The crown prince had pledged a ‘moderate and open’ Saudi Arabia in October 2017.

Crown Prince Salman is also seen as the chief architect behind Saudi Arabia’s ‘Vision 2030’ reform programme, which seeks to elevate the percentage of women in the workforce from 22 percent to nearly one-third.