Scientists discover a new organ 'Interstitium' in the human body

Once confirmed as an organ, interstitium will take skin’s place as the largest organ in the human body. 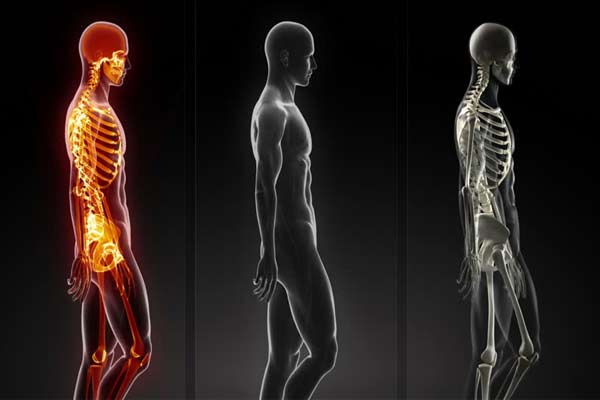 Scientists discover a new organ 'Interstitium' in the human body

Scientists have discovered a new organ 'Interstitium' in the human body, a discovery that could help  the scientists understand the spread of cancer within the body.

The findings of the study were published in the Nature's Scientific Reports journal on March 27, 2018.

• Scientists used a special live imaging technique called a Probe-based Confocal Laser Endomicroscopy (pCLE) to locate the interstitium in various parts of the body such as lungs and digestive tract.

• The research team collected tissue specimens of bile ducts during twelve cancer surgeries that involved removal of pancreas and the bile duct.

• The study reveals that layers of body 'Connective Tissues' that were long thought to be dense, lining the digestive tract, lungs and urinary systems and surrounding arteries and veins - are instead interconnected and fluid-filled compartments.

• These compartments have been termed as 'Interstitium' by the scientists.

• After a thorough study, scientists concluded that the interstitium can compress or expand in size, suggesting it could serve as "shock absorber" for other parts of the body.

• Once confirmed as an organ, interstitium will take skin’s place as the largest organ in the human body.

• Earlier, no one studied these spaces due to the medical field's dependence on the examination of fixed tissue on microscope slides to get the most accurate view of biological reality.