Vikram and Pragyan: Vikram Lander will soon begin its descent and make the historic soft landing on the lunar surface between 1.30-2.30 am on September 7. 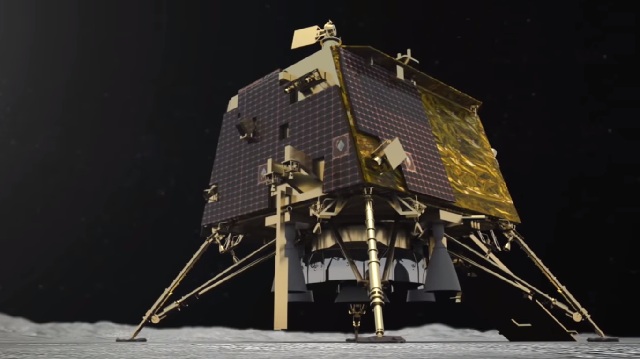 Vikram and Pragyan: Vikram Lander, Chandrayaan-2’s landing module, will soon begin its descent and make the historic soft landing on the lunar surface between 1.30-2.30 am and deploy the Pragyan rover on September 7. The extraordinary feat will be watched across the world. Indian Prime Minister Narendra Modi will be watching Chandrayaan 2’s moon landing at the ISRO Centre in Bengaluru along with 60-70 students.

Vikram Lander’s successful moon landing would make India the first country in the world to successfully land a mission on the lunar South Pole. Vikram Lander would deploy Pragyan rover, a robotic rover, which will conduct experiments on the Moon’s surface for one lunar day. The Chandrayaan-2 orbiter will continue to orbit the Moon for a year. ISRO plans to execute a smooth landing of Vikram Lander near the Moon’s the South Pole. 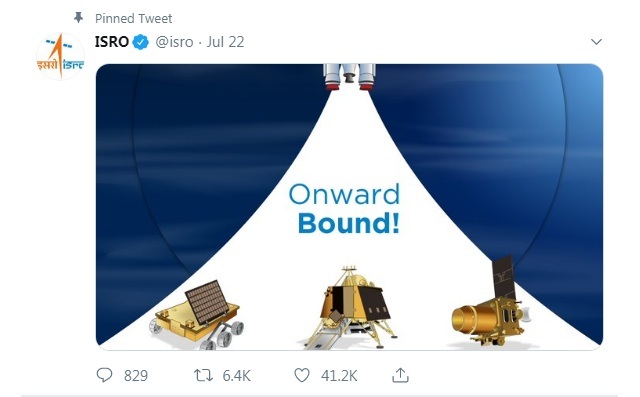 Vikram Lander is named after former ISRO Chairperson, Dr. Vikram A Sarabhai, the Father of the Indian Space Programme. Vikram Lander is designed to function for one lunar day, which is equal to around 14 Earth Days.

Vikram Lander has a total mass of 1471 kg, which includes that of the Pragyan rover. It is capable of generating 650 W of solar power and can communicate directly to the Indian Deep Space Network at Byalalu near Bangalore as well as with the Chandrayaan-2 orbiter and Pragyan rover.

Vikram Lander, which is carrying three scientific payloads to conduct surface and subsurface science experiments, is scheduled to begin its powered descent between 1-2am September 7, followed by touchdown between 1.30-2.30 am. The lander is currently in an orbit that would be about 35 km from the lunar surface at its nearest point, from where it will begin its final descent. 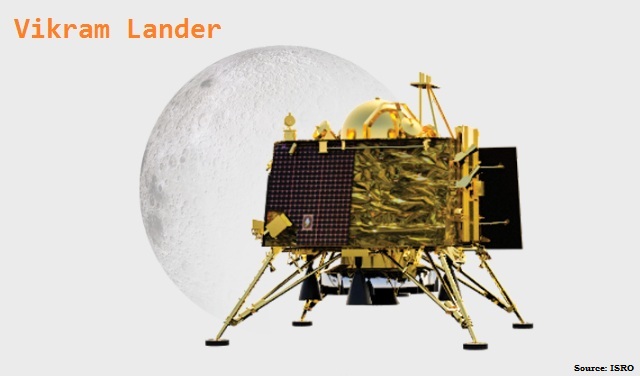 1. Three cameras: The cameras will help in Vikram Lander’s soft landing on the Moon’s surface.

3. Laser Altimeter (LASA): The Altimeter will help in learning about the topography or shape of the surface of the Moon.

6. Solar panels – The solar panels will help generate power for the project.

Pragyan Rover: Know everything about it!

Pragyan rover is a six-wheeled vehicle, which has a mass of 27 kg, which can run 50 W of solar power and travel up to 500 m at a speed of 1 cm per second. The Pragyan rover will communicate directly with the Vikram lander. Pragyan will carry out experiments on the Moon’s surface for one lunar day, which is equal to 14 earth days. 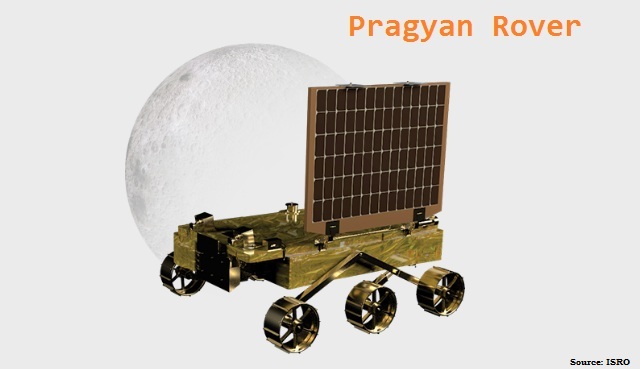 The Pragyan Rover is carrying two payloads that will help enhance the understanding of scientists about the Moon’s surface. The rover is also carrying cameras, alpha-proton X-ray spectrometer and a laser-induced ablation spectroscopy experiment.

The rover comprises six wheels, three each on both sides. While one of the two back wheels of the rover has Ashoka Chakra on it, the other one has ISRO emblem. The ramp of the Vikram Lander through which rover will come out and land on the moon has the Indian flag on it.

ISRO’s ambitious Chandrayaan- 2 moon landing mission is expected to expand understanding of the unexplored region of the Moon, near its South Pole. With the success of the Rs 978 crore worth unmanned mission, India will join other space powers- the US, Russia and China, in being the only four nations in the world that have successfully landed on the moon.

ISRO planned its mission to the darker side of the moon, as it feels that there is a possibility of discovering the presence of water in the permanently shadowed areas of the Moon. The lunar surface that remains in shadow near the Moon’s South Pole is much larger than that at the North Pole and ISRO feels water presence could be a possibility in some of the permanently shadowed areas near the lunar South Pole. 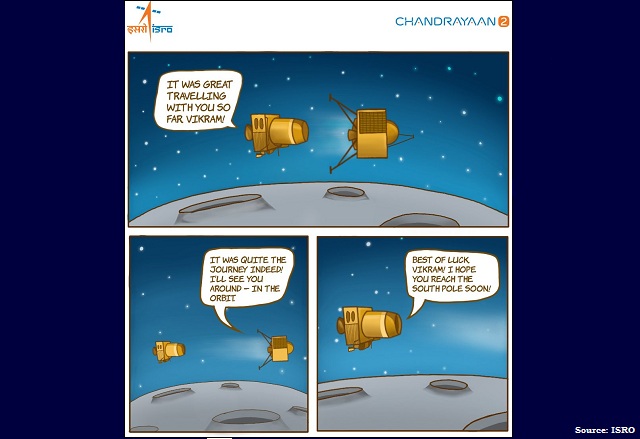