Samant Goel is appointed as the new RAW (Research and Analysis Wing) Chief by the Narendra Modi government today. Check complete details about him. 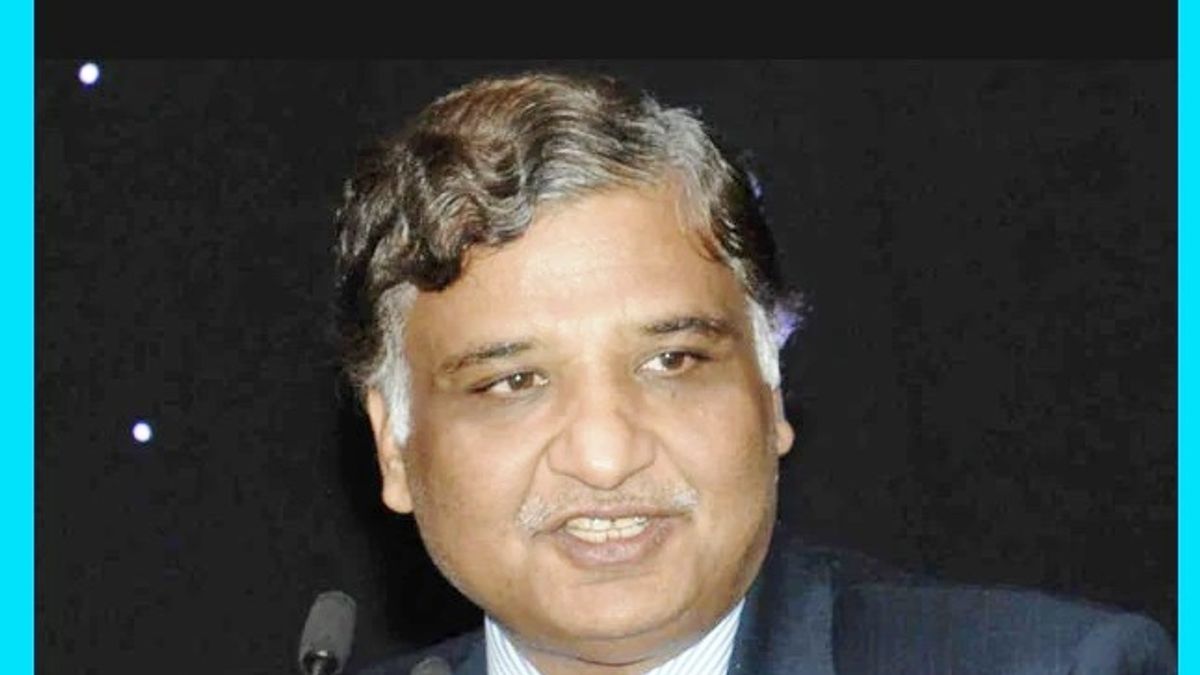 Prime Minister Narendra Modi led Appointments Committee of the Cabinet made appointments of these top external and domestic intelligence agencies. Samant Goel & Arvind Kumar, both the IPS officers hold the rank of Director General and are of 1984 batch. Arvind Kumar is from the Assam-Meghalaya cadre whereas Samant Goel is from Punjab cadre.

Samant Goel replaces Anil Kumar Dhasmana. Anil has served the agency for about two and a half years. e has controlled Punjab militancy when it was at its peak.

Newly elected RAW chief Samant Goel was supervising operations for the agency and played a major role in the planning of 2016 Surgical Strike and 2019 Balakot Air Strikes.