Senior IPS officer Arvind Kumar is the new chief of the Intelligence Bureau (IB). He replaced Rajiv Jain. The appointment of the Arvind Kumar is confirmed by the PM Nrendra Modi and Home Minister Amit Shah. The tenure of the New IB chief will be for 2 years from the 30th June 2019. 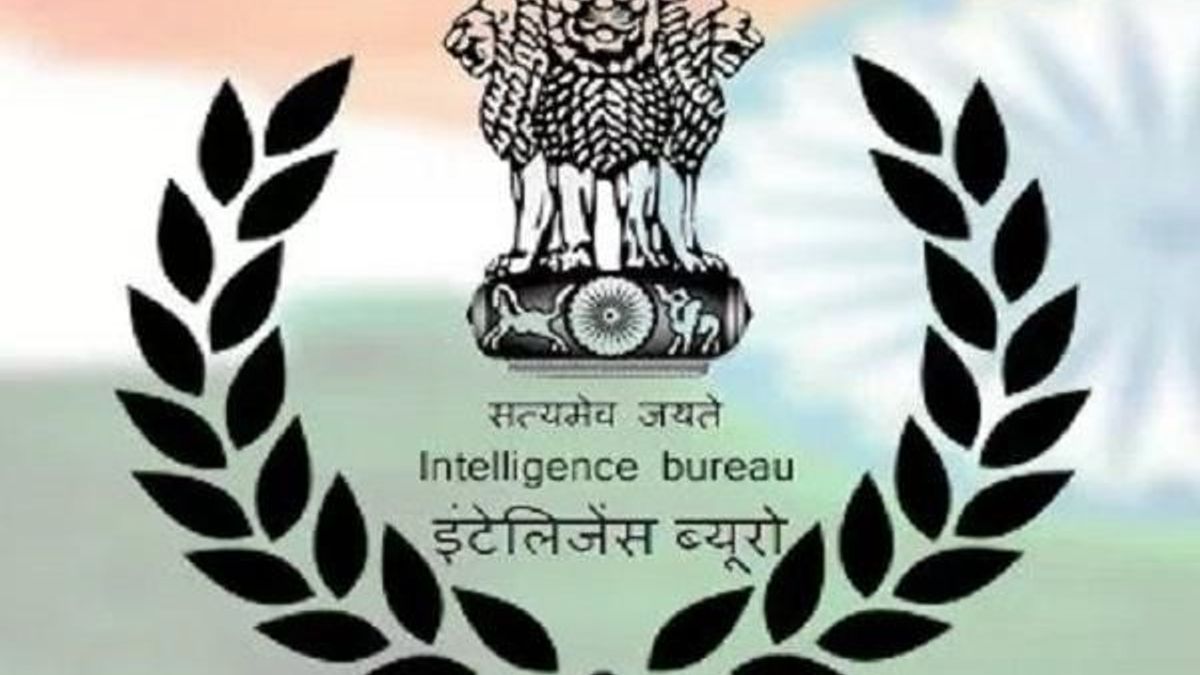 Senior IPS officers Arvind Kumar is the new Chief of Intelligence Bureau (IB). He is the IPS officer of 1984 batch. His appointment is confirmed by the Home Ministery.
Arvind Kumar will succeed Rajiv Jain as IB Chief and will assume his charge on 30th June 2019.

Previously Arvind Kumar was involved in tackling the Left Wing Extremism at IB. He is considered to be an expert on Kashmir issues.

Director of IB is a member of the Strategic Policy Group and the Joint Intelligence Committee (JIC), but intelligence inputs go through the regular channels in the Ministry of

Arvind Kumar is appointed on June 26, 2019 as the 27th Director of Intelligence Bureau succeeding Rajiv Jain.

The first director of the IB was T. G. Sanjeevi Pillai who holds the post from 12 April 1947 to 14 July 1950. It is worth to mention that the current National Security Advisor Ajit Doval had also headed the IB from July 2004 to January 2005.

What are the Differences between IB and RAW?