Do you know about the level of Hierarchy (Organisation) in Ecology

The spectrum of ecological level of organisation or hierarchy explains the relationship of the environment with the organism. In this article, we are giving detailed information about the level of the hierarchy (Organisation) in Ecology, which is very useful for the competitive examinations like UPSC-prelims, SSC, State Services, NDA, CDS, and Railways etc. 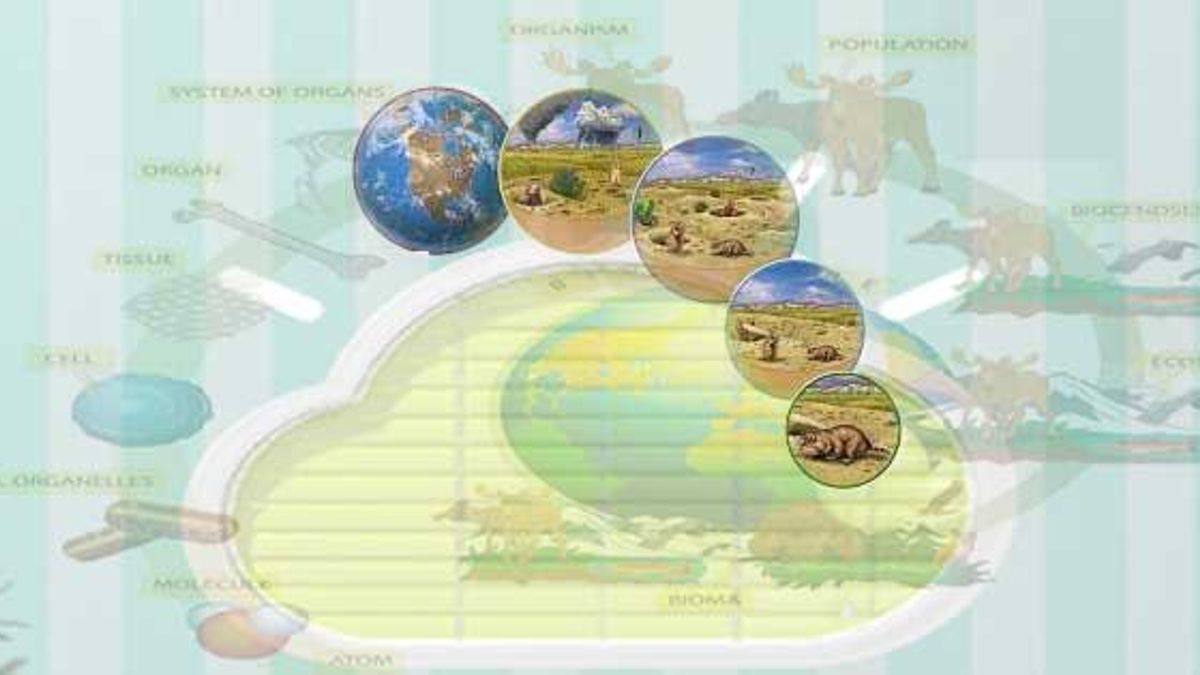 Do you know about the level of Hierarchy (Organisation) in Ecology

“Ecology is a science in which study of organisms is undertaken in relation to their environment.”

This scientifically developed in response to the increasing awareness of interrelationships between plants, animals and their physical habitats and how they make use of environmental resources including energy flow and mineral cycling.

Levels of Hierarchy (Organisation)  in Ecology

Hierarchy means "an arrangement into a graded series". Interaction with the physical environment (energy and matter) at each level produces characteristic functional systems.

Ecological levels of organisation spectrum emphasising the interaction of living (biotic) and non-living (abiotic) components are stated below:

1. Ecosphere consists of all the Earth's ecosystems and is defined as all the living organisms and the non-living elements with which they interact.

2. Biome is a large region characterised by certain forms of life. Most biomes are determined by their characteristic weather pattern or climate. Every biome is home to a number of ecosystems.

3. Landscape is a heterogeneous area composed of a cluster of interacting ecosystems that are repeated in a similar manner throughout. A watershed is a convenient landscape level unit for large scale study and management because it usually has identifiable natural boundaries.

4. Ecosystem is a characteristic community of abiotic (non-living) elements and biotic (living) organisms and the interactions between them.

5. Community consists of all of the species living in an area.

6. Population consists of all the organisms of one species living in an area.

7. Individual is an organism or a living being which is capable to act or perform a specific function independently.

8. Communities are not static but change over time through a process of ecological succession or community development.

The best way to delimit modern ecology is to consider the concept of levels of organisation, visualised as an ecological spectrum and as an extended ecological hierarchy.