GK Questions and Answers on Art and Philosophy Literature 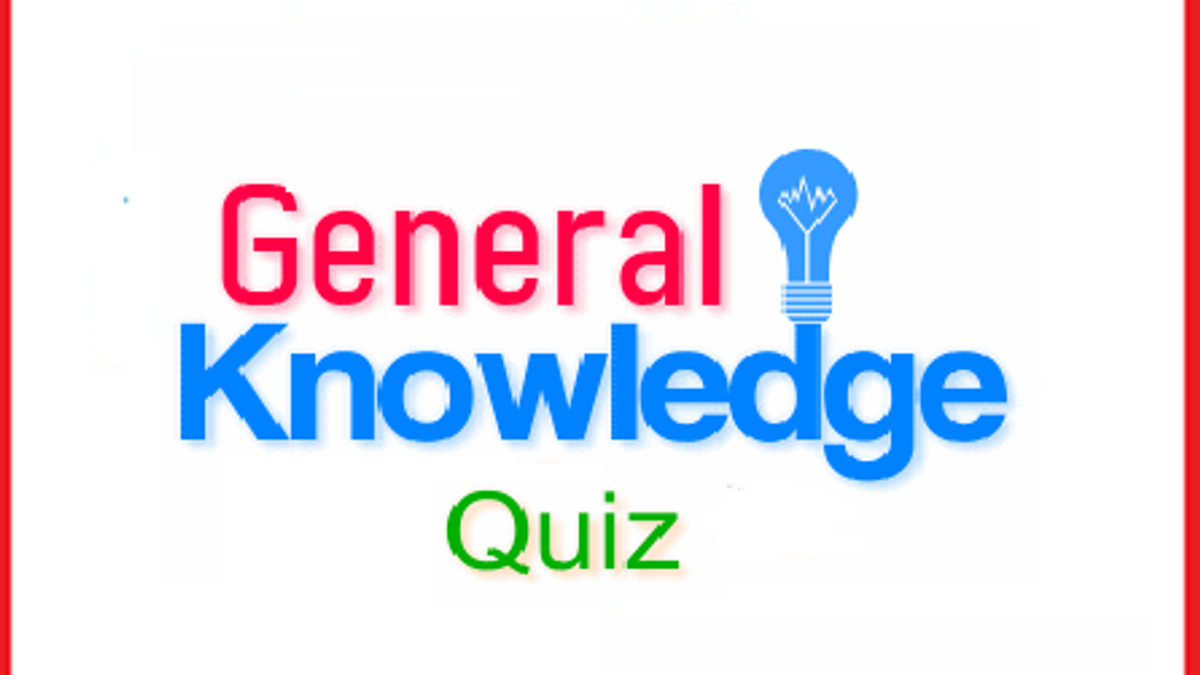 GK Questions and Answers on Art and Philosophy Literature is an interesting quiz which caters various aspects like names of books, autobiographies, various novels, Awards, Poets or writers etc. It not only improves your knowledge but also help in the preparation of competitive examinations like IAS, SSC, and Banking etc.
1. Who is known as 'The Father of English poetry'?
A. John Banville
B. Geoffrey Chaucer
C. Ruskin Bond
D. None of the above
Ans. B
Explanation: Geoffrey Chaucer known as the Father of English Poetry and also considered as the greatest English poet of the Middle Ages. Do you know that he was the first poet to be buried in Poet's Corner of Westminster Abbey?
2. Name a Bengali poet who is also known as 'Virodhi Kavi or the Rebel Poet'?
A. Suryakant Tripathi Nirala
B. Kazi Nazrul Islam
C. Sumitranandan Pant
D. Mohan Rakesh
Ans. B
Explanation: Kazi Nazrul Islam is remembered as a ‘Vidrohi Kavi’, a fiery rebel poet who raised his voice against injustice in every sphere of life! He was born in Churulia (West Bengal), received religious education and began working at a local mosque pretty early; but soon joined ‘Letor Dal’, a rural theatrical group. At this time he was initiated into poetry, drama, music, literature and got introduced to the socio-political scene. This inspired him to serve the British Army in the Middle East during the First World War. This exposure introduced him to mass singing and the music in this part of the world.
3. An Australian author who wrote the comedy, 'Vernon God Little'?
A. DBC Pierre
B. Marey Carey
C. Richard Flanagan
D. Miles Franklin
Ans. A
Explanation: DBC Pierre an Australian author wrote a comedy 'Vernon God Little' and was awarded the 2003 Booker Prize for fiction which was his first novel. He became the first writer to receive a Booker and a Whitbread for the same book.
4. In which of the following year, first Jnanpith (Gyanpith) Award was awarded?
A. 1965
B. 1968
C. 1970
D. 1975
Ans. A
Explanation: In 1965 first Jnanpith (Gyanpith) Award was awarded. First winner‎ was ‎G. Sankara Kurup.
5. 'Jungle Book' the famous children book was written by:
A. Rudyard Kipling
B. Ruskin Bond
C. James Cotwell
D. None of the above
Ans. A
Explanation: The ‘Jungle Book’ the famous children book is written by Rudyard Kipling. It was published in 1894.