GK Questions Answers on Modern Indian History: Indian National Movement Set 1 consists of 10 Multiple Choice Questions that are made to analyse your performance which will help you in your preparation for various examinations like UPSC (IAS, IPS, IES, IFS, CDS, and NDA), State-PSC, SSC, Railways and other competitive examinations. 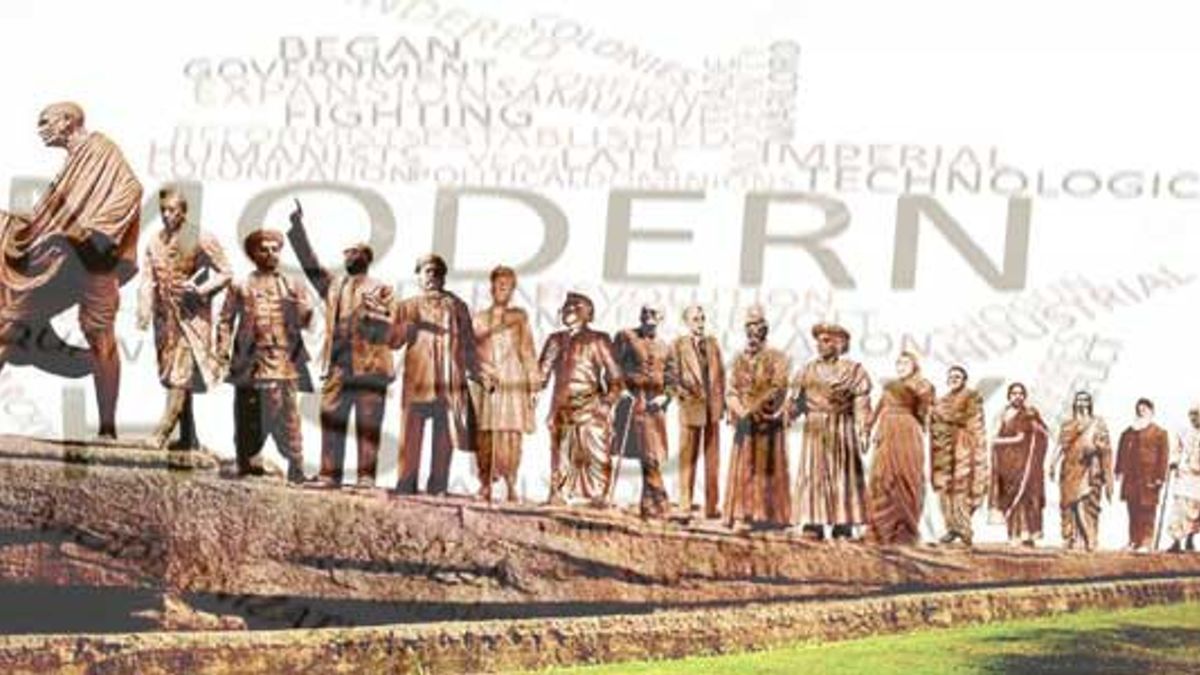 GK Questions & Answers on Modern Indian History: Indian National Movement Set 1 consists of 10 Multiple Choice Questions that are made as per the latest examination pattern of UPSC (IAS, IPS, IES, IFS, CDS, and NDA), State-PSC, SSC, Railways and other competitive examinations which not only help in your preparation journey but make you analyse your performance too.

1. Who of the following presided the historic Lahore session of 1929 in which demand of Poorna Swaraj was raised on the bank of river Ravi?

2. The resolution of Quit India Movement was passed in which of the following city?

3. British Government appointed an Indian Statutory Commission to review the Government of India Act 1919, this commission is also known as?

4. Which of the following organization was not established by B.R. Ambedkar?

5. During the Quit India Movement in which of the following place a parallel government was not formed?

6. Which among the following is not a correct statement regarding Jyotiba Phule?

A. He used dalitword for the first time in nineteenth century.

B. He was the staunch supporter of Mahatma Gandhi's Harijan Sevak Sangh.

C. He is known as the author of Gulamgiri.

D. He formed Satyashodhak Samaj in 1873.

7. Which among the following is not a literary work of Mahatma Gandhi?

8. What was/were the important features of Nehru Report?

A. It contained a Bill of Rights.

B. There shall be no state religion; men and women shall have equal rights as citizens.

C. There should be federal form of government with residuary powers vested in the center.

9. Simon Commission was sent to India in 1928, at that time who was the Prime Minister of Britain?

10. Bhagat Singh and B.K. Dutt threw a bomb in the Central Legislative Assembly on 8th April 1929 as a protest to which of the following Bill/Act?