Stay and Play at Home: Google Doodle brings back the Cricket game amid COVID-19 lockdown 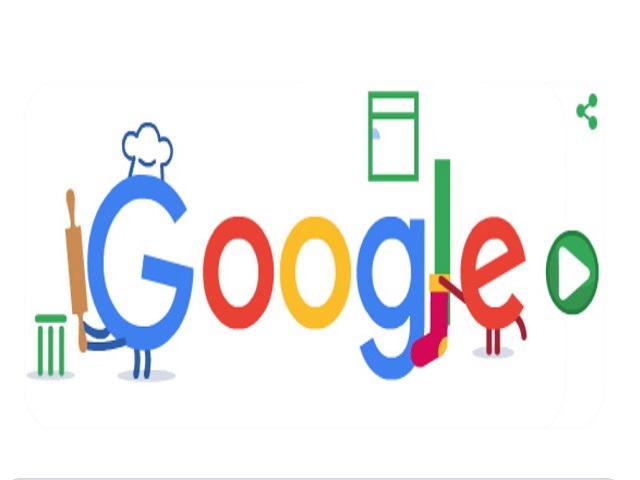 Google Doodle is back with its second game of the series-- Cricket, which was launched in 2017 when ICC Champions Trophy began. Today's Google Doodle represents two people playing cricket. The batsman is using a rolling pin as a bat and the bowler is using a sock as a ball.

When you click on the Google Doodle, the page is redirected where you can play the cricket. On hovering the pointer on the screen it reads 'ICC Champions Trophy 2017 begins!' Click on this screen to start the game.

Before the game starts, you will be given instruction on how to play the game.  As long as you hit the ball, you will be in the game and once you miss it, you will be bowled. You can also run between the wickets after hitting the ball. If you are bowled, an umpire will show up from underground holding a signboard which reads 'Out.'

After your dismissal, your score will appear on the screen behind the umpire which will show you current score and the best score will be shown with a trophy. This Google Doodle cricket match is between snails and crickets.

You will find 3 buttons at the bottom of your screen after your dismissal. The first one is a search button and upon clicking you will be redirected to the google search 'ICC Champions Trophy 2017' having all the information about the same. The second button is a replay button which lets you play the game again after your dismissal. The third button is share button and upon clicking you will find three options to share the game-- Facebook, Twitter and Mail.

Google Doodle Today on Coronavirus: Stay Home and Save Lives