China has launched its mission Tianwen-1 to Mars which has successfully sent pictures of the Red planet. Know all about the mission, the launch and other details here 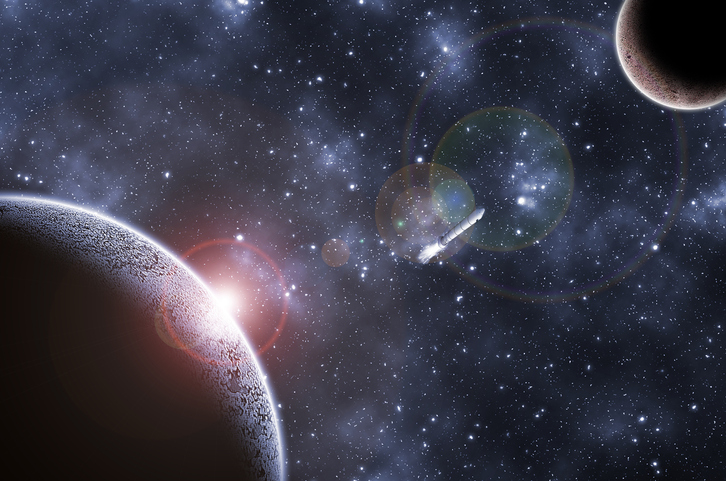 China's first ever mission to another planet has been successful this year. The Tianwen-1 spacecraft has made a close approach to Mars and sent back pictures from the red planet. It would be soon landing in the Red Planet and studying its surface and climate. Take a look at the details of the space craft and the mission below.

Objective of the mission:

‘Yinghuo-1’ Mars mission, which was China’s earlier mission, had piggybacked on a Russian spacecraft. It had failed as it could not leave the Earth’s orbit which caused it to disintegrate over the Pacific Ocean in 2012.

Which is China's first interplanetary mission?

China's first interplanetary mission that has been successful is Tianwen-1

What does Tianwen mean?

Which rocket was used to launch China's Tianwen-1

Long Mach- 5 has been used to launch Tianwen-1
Comment ()