The term agriculture refers to the practice of cultivating the land or raising stock. It was the key development in the rise of sedentary human civilization, whereby farming of domesticated species created food surpluses that enabled people to live in cities. In this article, we are giving the name of Agricultural Practices and Techniques along with their definition which will be helpful for the aspirants of the competitive exams like UPSC/PCS/SSC/CDS etc. 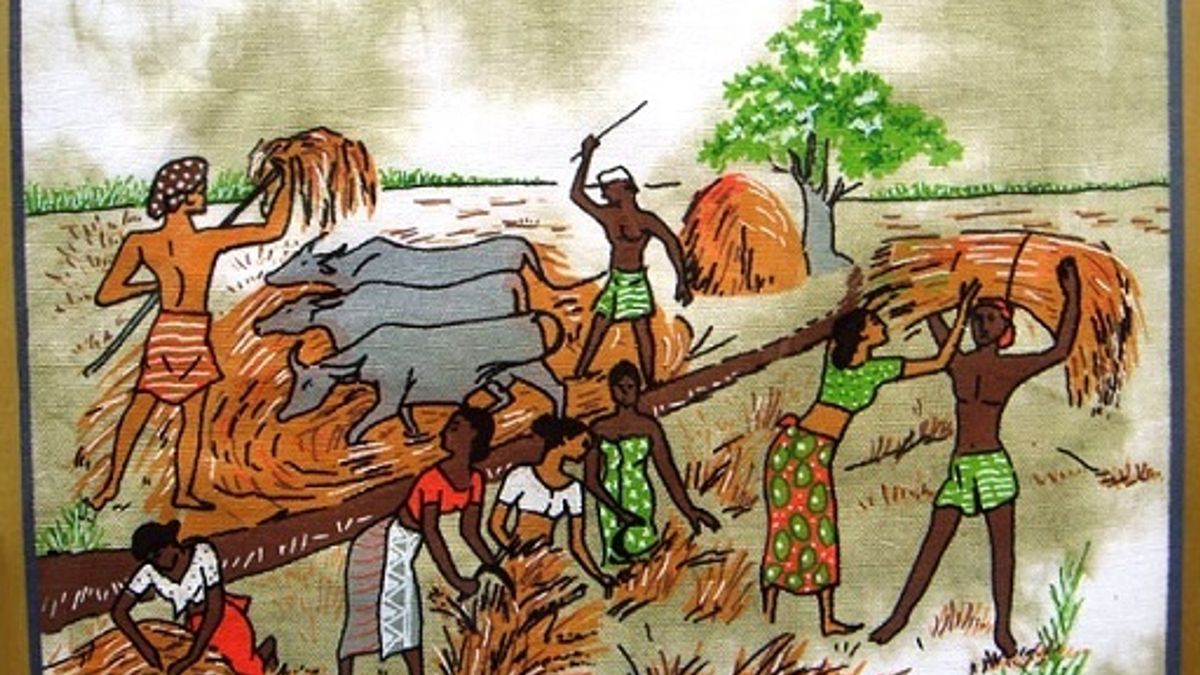 The term agriculture refers to the practice of cultivating the land or raising stock. It was the key development in the rise of sedentary human civilization, whereby farming of domesticated species created food surpluses that enabled people to live in cities. There are 9 major agricultural practices and techniques which are discussed below:

The soil loses its fertility due to continuous cultivation. Therefore, the land is left fallow time to time for some period, so that it may regain its natural fertility.

This practice is followed to avoid the land from being left fallow or to reduce the duration of leaving the land fallow. The most common crops grown in crop rotation are leguminous plants, which fix the atmospheric nitrogen naturally.

In this practice, two or three crops are simultaneously grown on an agricultural land so that the nutrients utilized by one crop can be replaced to some extent by the other crops. The ratio of crops to be mixed varies according to the methods applied and the local needs.

In this practice, two crops are cultivated in rotation in a year. It is practice in those areas where there is adequate rainfall or proper facility of irrigation. The second drop grown is, normally, the nitrogen fixing crops i.e. leguminous crop.

Traditional Agriculture and its impact on the environment

In this practice generally three crops are cultivated in a year and are common in those regions where availability of early maturing varieties of crops and better water management techniques.

When a new crop is sown, while the ripening crop is still standing in the field then, it is termed as relay cropping.

It is concerned with what maximum quantity is produced in a minimum time and at what price it is sold.

The arable land can hardly be stretched further in the countries like India. Therefore, it is essential to obtain more than one crop from the land in a year. The optimum agricultural use of a land is termed as crop intensity.

What are the advantages and disadvantages of Genetically Modified or GM Crops?