US to recognize Tibet as an independent nation: All you need to know

Amid the escalating tensions between the US and China, the US lawmaker Scott Perry has introduced a bill in the US Congress to recognize Tibet as an independent country. 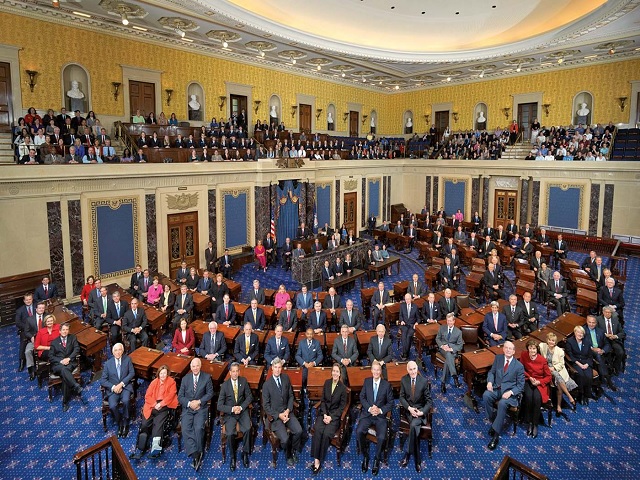 US to recognize Tibet as an independent nation

Amid the escalating tensions between the US and China, the US lawmaker Scott Perry has introduced a bill in the US Congress to recognize Tibet as an independent country. The bill also challenges the One China Policy. A similar kind of bill for Hong Kong has also been introduced by the lawmaker Scott Perry. Both the bills been referred to the House Committee on Foreign Affairs.

Scott Perry is a war veteran from Pennsylvania. The bills introduced by him needs to be passed by the House and the Senate. After this, the US President will sign the bill to recognize Tibet as an independent nation.

The move comes after the US Senate gave a nod that may delist the Chinese firms on American stock exchanges. This was done to pressurise China for its mishandling of the deadly virus and the bullying in Asia. The US has demanded an investigation on the origin of the deadly virus which is now a global pandemic. Also, the US has decided to revoke the special status of Hong Kong.

On May 15, 2020, US asks China to reveal the whereabouts of the 25-year-old prisoner who was identified as the next Panchen Lama. The US further warned Beijing to stop the present procedure of choosing Dalai Lama's successor (Golden Urn).

The US Secretary has demanded that China must uphold its international commitments of religious freedom and must publicise the whereabouts of the Panchen Lama.

What does the bill say?

The bill further states that all the wishes of the 14th Dalai Lama must be fulfilled and all the instructions by him must be followed in the selection, education and veneration of the future Dalai Lama.

The bill introduced by Scott Perry also focusses on the preservation of the Tibetan Plateau. It states that Global Warming has threatened the glaciers in Tibet. These glaciers feed the majors rivers of South and East Asia, supplying fresh water to about 1.8 billion people. Thus, to resolve this, the legislation calls for collaborative efforts with the Chinese and International scientific institutions to monitor the environment on the Tibetan Plateau.

The bill also demands the establishment of the US Consulate in Tibet to promote access when it will become an independent nation.

Tibet is located in the south-west of China and shares borders with India, Nepal, Myanmar and Bhutan. In 1949, China began invading Tibet and occupied its territory in 1959. Since then, it is alleged by the Tibetans that China is violating human rights in the region.

Who is Dalai Lama?

Dalai Lama is a title given to the head monk of Tibetan Buddhism who traditionally governed the Tibet until the Chinese Government took Control over Tibet in 1959. The 14th and the current Dalai Lama-- Tenzin Gyatso-- lives as a refugee in India.

Who is Panchen Lama?

After the death of the 10th Panchen Lama, a decision was published by the Premier of the State Council on the appointment of the 11th Panchen Lama. On January 30, 1989, it was decided that the Panchen Lama would be selected on the basis of by the Tashi Monastery and their monks.

The Tibetans are of the view that they would only accept the Panchen Lama only if the person gets the recognition from the Dalai Lama. While the Chinese government is of the view that they will select a group of candidates and will use a 'Golden Urn' to select the Panchen Lama. The Chinese government further stated that this process will exclude the Dalai Lama.

Beijing allowed Tashi Lhupno, Monastery's Chadrel Rinpoche to have a dialogue with Dalai Lama. Towards the end of 1994, the Chinese government identified 25 candidates for this process.

On May 14, 1995, Dalai Lama recognized Gedhun Choekyo Nyima as the next Panchen Lama but the Chinese government suggested few names and insisted on drawing a name from them.

On May 17, 1995, Gedhun Choekyo Nyima was taken into custody and no one knows about his whereabouts till date.

In November 1995, the Chinese government selected Gyaincain Norbu as the 11th Panchen Lama with the help of previously suggested Golden Urn. However, the 14th Dalai Lama denounced the decision of the Chinese Government.

Previous Legislation on Tibet by the US

Many Tibetans around the world have welcomed this move. After the introduction of the bill, many Tibetans have taken to social media to express their excitement on the freedom of Tibet from the clutches of China. If the US recognises Tibet as an independent nation, then the Sino-India border dispute between India and Tibet may come to an end.