What is Open Skies Treaty? 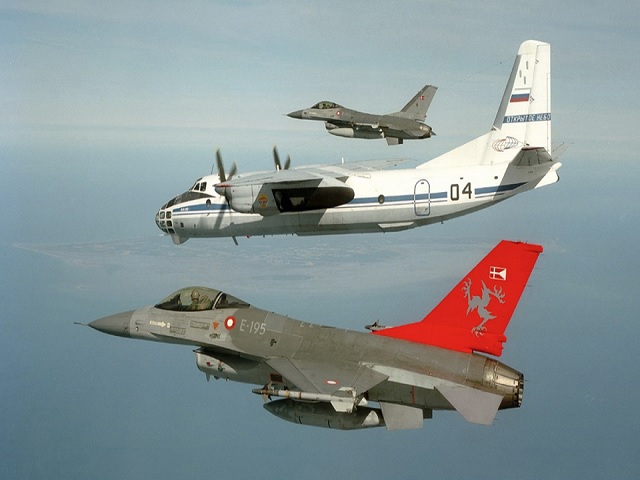 On 15 January 2021, Russia announced its exit from the Open Skies Treaty (OST), blaming the USA for its decision of leaving the treaty.

After the US exit from the treaty, Russia sought assurances from the member NATO allies that they would not share the data collected by them on Russia to the US. As per Russia, the request was not backed by the NATO members which prompted it to leave the treaty.

On  21 May 2020, the Trump administration notified that it would opt-out from the 35-nation Open Skies Treaty over Russia's alleged violation of the terms of the treaty-- allegations which Russia denied.  After the decision taken by the US to opt-out, it was automatically out from the treaty after 6 months, i.e., in November 2020.

Introduction of Open Skies Treaty: In a bid to deescalate tensions during the Cold War, former US President Dwight Eisenhower proposed OST in the year 1955.

The signing of Open Skies Treaty: It was signed on  24 March 1992, in Helsinki, Finland between NATO members and the former Warsaw Pact countries after the dissolution of the Soviet Union in December 1991.

Aim: The main aim of the treaty was to enhance mutual understanding and confidence among member states by allowing unarmed surveillance flights to gather information about the military forces and related activities.

Member States: The treaty currently has 34 member states along with one non-ratifying member-- Kyrgyzstan.

The observational aircrafts used here must be equipped with the sensors that allow the observing party to gather the information. Satellites can be used for better and detailed images to sough this information, but all the member nations are not capable enough.

Prior Notice: A country can undertake aerial imaging over the host state after giving notice 72 hours before, and sharing its exact flight path 24 hours before.

It is to be noted that India is not a part of the treaty.

The Open Skies Treaty is implemented by a body known as Open Skies Consultative Commission. This body has representatives from the member nations and conducts monthly meeting at Vienna headquarters of the Organization for Security and Co-Operation in Europe.