Operation Samudra Setu: Indian Navy has launched Operation 'Samudra Setu' as a part of national effort to repatriate Indian nationals stranded in the Maldives due to the COVID-19 chaos. 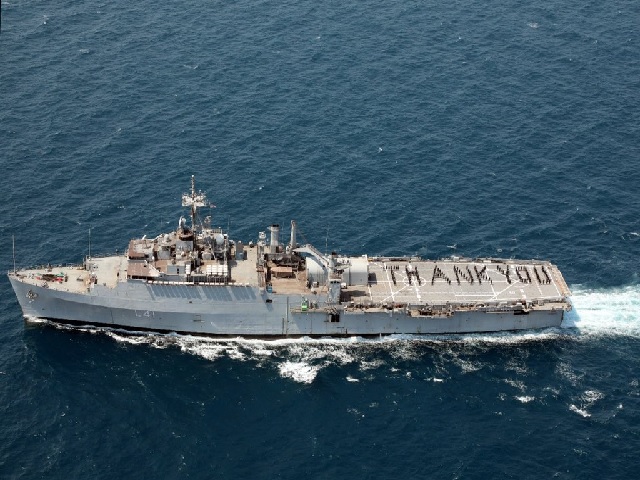 On Thursday, Indian Navy has launched Operation 'Samudra Setu' as a part of national effort to repatriate Indian nationals stranded in the Maldives due to the COVID-19 chaos. Two ships of Indian Navy are en route for this Operation and are a part of 'Vande Bharat Mission'.

Indian Naval Ships-- Jalashwa and Magar are en route to Male, the Republic of Maldives to start evacuation of Indian citizens stranded there from May 8, 2020, under the first phase. Today morning, INS Jalashwa has entered Male port under the first phase of 'Operation Samudra Setu'. On the other hand, INS Jalashwa is en route to the Maldives from Thoothukudi in Tamil Nadu. The Indian Naval Ship is loaded with supplies along with the medical personnel who boarded the ship.

The Indian Naval Ships can accommodate 1,000 people at a time but due to COVID-19, it will only bring back 750 people at a time keeping in mind all the preventive measures. As per Sunjay Sudhir, Indian envoy to the Maldives, evacuation of the Indian citizens will be done in two phases-- first to Kochi in Kerala and then to Toothkundi in Tamil Nadu.

What is Vande Bharat Mission?

INS Magar is Made in India ship and is built by Garden Reach Shipbuilders and Engineers, Kolkata. INS Magar is the lead ship of Magar-class of the Indian Navy. INS Magar was commissioned to Indian Navy on July 15, 1987.

What is Operation SHIELD?