Meaning: Warn strongly; put on guard, to caution, advice, or counsel against something.

Meaning: Warn strongly; put on guard, to caution, advice, or counsel against something. 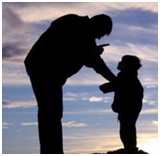 A father admonishing his child to avoid belligerent behavior with friends

Usage/Example: 1. The two acts of mercy being focused on this March in the Archdiocese of Portland will be to forgive offenses and to admonish sinners. (Source: Catholic Sentinel)

3. After I point to a large Buddha statue at one temple, an old woman marches over to admonish me. (Source: The Boston Globe) 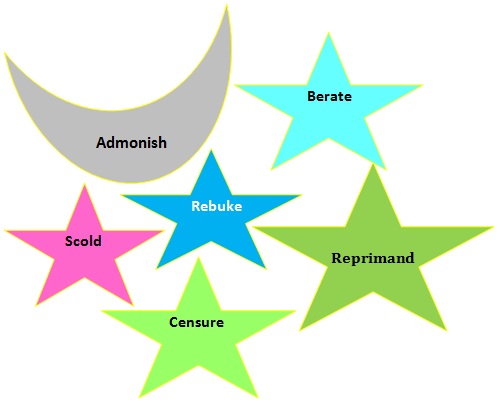 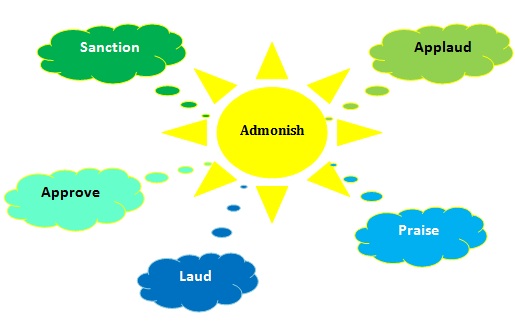