CBSE Class 12 Biology: 3 Marks questions expected to be asked in 2018 board exam 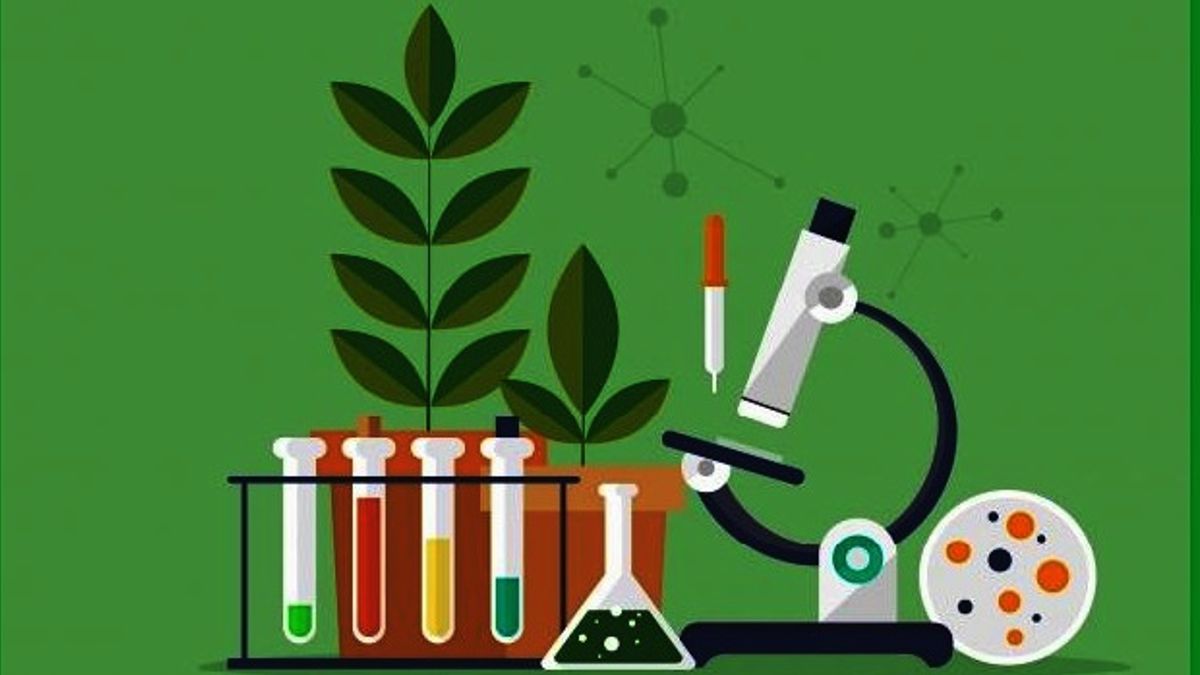 Students preparing for Class 12 Biology board exam 2018 are also advised to go through latest CBSE Sample and NCERT Exemplar of this subject.

Important (3 Marks) questions for Class 12 Biology board exam 2018 are given below:

Question: Draw a labelled diagram of the microscopic structure of a human sperm.

Question: Expand MOET. Explain the procedure of this technology in cattle improvement.

Question: (a) One of the codons on mRNA is AUG. Draw the structure of tRNA adapter molecule for this codon.

(b) Name the RNA polymerase that transcribes tRNA in eukaryotes.

(c) What is unique about the amino acid this tRNA binds with?

Question: One of the codons on mRNA is AUG. Draw the structure of tRNA adapter molecule for this codon. Explain the uniqueness of this tRNA.

Question: Given below is a part of the template strand of a structural gene:

(a) Write its transcribed mRNA strand with its polarity.

(b) Explain the mechanism involved in initiation of transcription of this strand.

Question: How and why is the bacterium Thermus aquaticus employed in recombinant DNA technology? Explain.

(a) Name the different gases contained in the flask used as an experimental setup by S.L. Miller.

(b) On the basis of composition of gases in this experiment, what was the condition in the flask?

(c) Write the conclusion drawn from this experiment.

Question: (a) What are “molecular scissors”? Give one example.

(b) Explain their role in recombinant DNA technology.

(i) How and at what stage does Plasmodium enter into a human body?

(ii) With the help of a flow-chart, only show the stages of asexual reproduction in the life cycle of the parasite in the infected human.

(iii) Why does the victim show symptoms of high fever?

It has been recorded that the temperature of the earth’s atmosphere has increased by 0.6°C.

(a) What has caused this increase?

(b) Explain its consequences.

Question: Explain the pattern of inheritance of haemophilia in humans. Why is the possibility of a human female becoming a haemophilic extremely rare? Explain.

Question: Explain the process of charging of tRNA. Why is it essential in translation?

Question: How do organisms manage with stressful conditions existing in their habitat for short duration? Explain with the help of one example each.

Question: Name the type of immunity that is present at the time of birth in humans. Explain any two ways by which it is accomplished.

Question: Define totipotency of a cell. List the requirements if the objective is to produce somaclones of a tomato plant on commercial scale.

Question: Give the scientific name of the parasite that causes malignant malaria in humans. At what stage does this parasite enter the human body? Trace its life cycle in human body.

Draw a labelled schematic sketch of replication fork of DNA. Explain the role of the enzymes involved in DNA replication.

Question:Explain the causes of global warming. Why is it a warning to mankind?

Particulate and gaseous pollutants along with harmless gases are released from the thermal power plants.

(ii) Name the most widely used device of removing particulate pollutants from the air. Explain how the device is used.

Question: (a) Draw a schematic representation of the structure of a transcription unit and show the following in it:

(i) Direction in which the transcription occurs

(b) Mention the function of promoter gene in transcription.

Question: (a) In human genome which one of the chromosomes has the most genes and which one has the fewest?

(b) Scientists have identified about 1.4 million single nucleotide polymorphs in human genome. How is the information of their existence going to help the scientists?

Question: Draw and label the enlarged view of microsporangium of an Angiosperm. State the function of its innermost wall layer.

(a) Mention the position of flowers in F1 generation.

(b) Work out the cross up to F2 generation.

(c) Compute the relative fraction of various genotypes in the F2 generation?

Question: Your classmate complains of headache and cough. The doctor confirms that he is suffering from Pneumonia and not common cold, on the basis of certain symptoms. List these symptoms. Mention any two precautions to be followed to prevent the spread of this disease.

Question: Cow dung and water is mixed and this slurry is fed into the biogas plant for digestion by microbes. The person performing the process shares that there is no need to provide inoculum for it, why? What is the role of microbes at the source? Under which condition will they be most active and effective?

Question: A person is born with a hereditary disease with a weakened immune system due to deficiency of an enzyme. Suggest a technique for complete cure for this disease, identify the deficient enzyme and explain the technique used for cure.

Question: Draw the diagram of microsporangium of an Angiosperm and label any four parts State the function of its innermost wall layer.

(a) A liverwort plant is unable to complete its life cycle in a dry environment.