Get NCERT Solutions for Class 7th English Honeycomb Textbook. Students of Class 7 can check NCERT solutions for all the questions of Chapter 3: Gopal and the Hilsa Fish 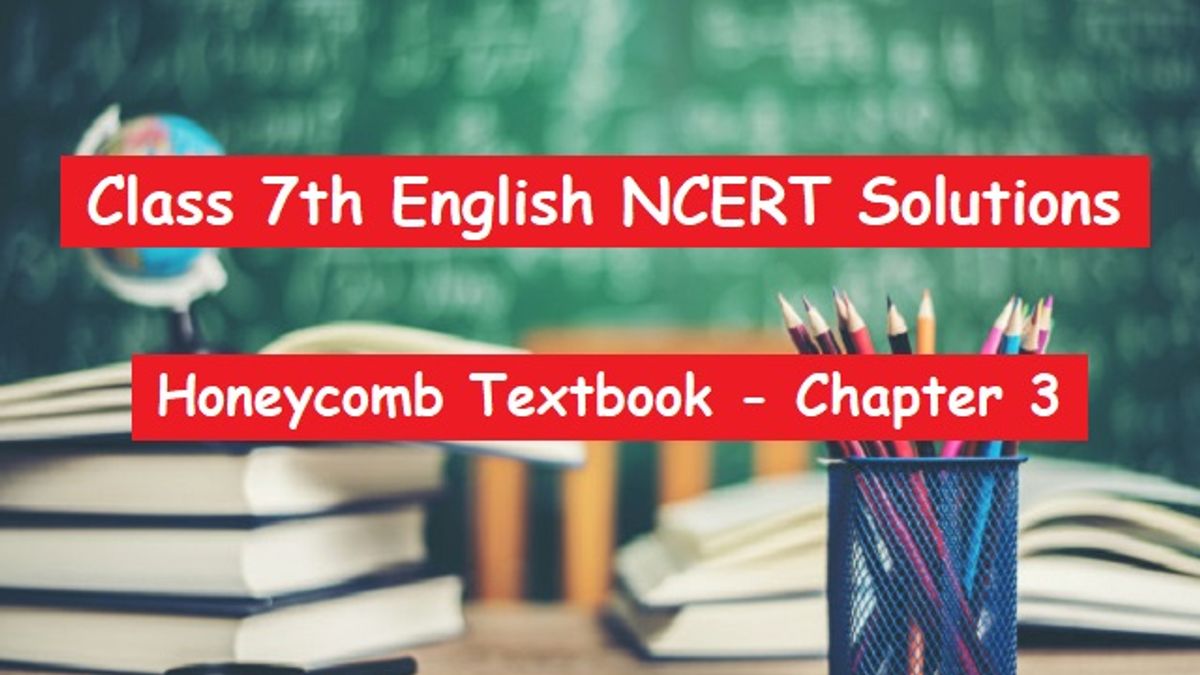 In this article, we have provided Class 7th NCERT Solutions for Chapter 3 from the English Honeycomb Textbook. Chapter 3 is a comic book excerpt about Gopal and his fish. The NCERT solutions of this chapter have been provided after a detailed analysis of the latest syllabus issued by CBSE. Students of Class 7th can study the answers provided here to score well in their school exams.

Ques: Why did the king want no more talk about the Hilsa fish?

Answer: Everyone around the king was talking about Hilsa fish. This had infuriated the king so he didn’t want anyone to talk about the Hilsa fish.

Ques: What did the king ask Gopal to do to prove that he was clever?

Answer: The king asked Gopal to buy a huge Hilsa fish from the market and to ensure that no one should talk to him about the fish on the entire way from the market to the palace.

Ques: What three things did Gopal do before he went to buy his Hilsa fish?

Answer: Gopal half-shaved his face. Smeared ash on his body himself and wore rugs before going out to buy Hilsa fish.

Ques: How did Gopal get inside the palace to see the king after he had bought the fish?

Answer: Gopal started singing and dancing in front of the palace at a loud voice. The king heard the noise and asked the man to be brought inside.

Ques: Explain why no one seemed to be interested in talking about the Hilsa fish which Gopal had bought.

Answer: No one was interested about the Hilsa fish. Gopal had bought because of Gopal’s condition. He was wearing rugs, his face was half-shaven and ash was smeared over his body. People were more interested in his appearance than the fish.

Ques: Write True or False against each of the following sentences.