Check NCERT Solutions for Class 7th English Honeycomb Textbook. Students of Class 7 can check NCERT solutions for all the questions of Chapter 7: The Invention of Vita-Wonka 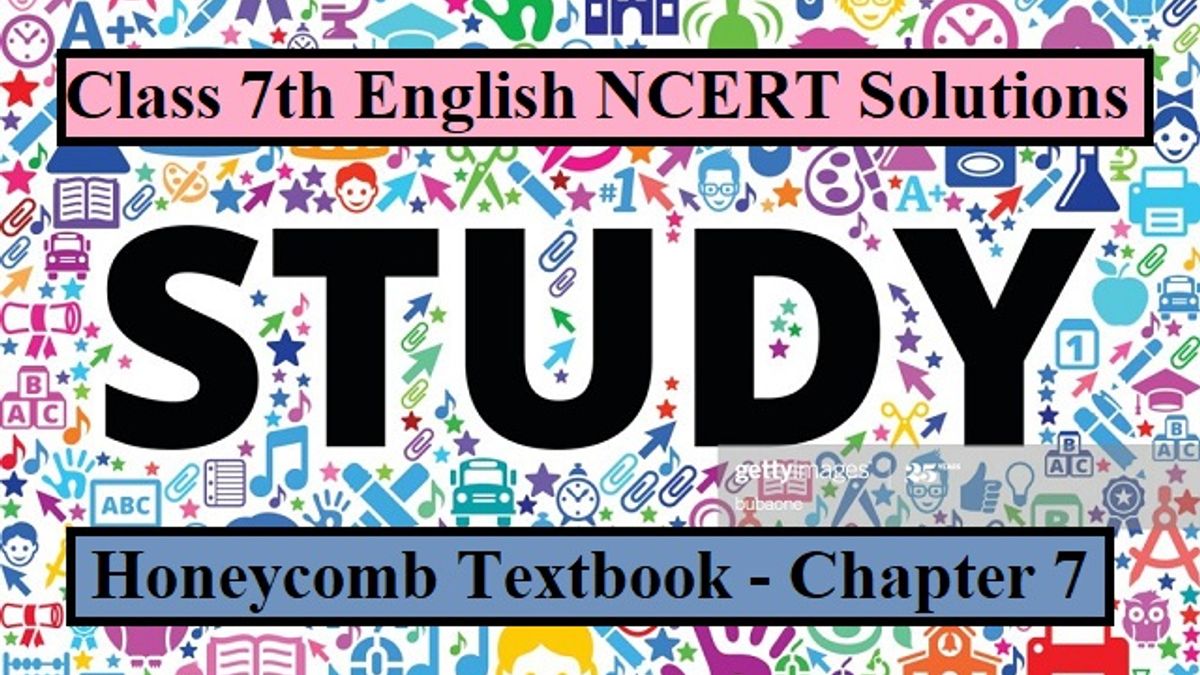 In this article, we have provided Class 7th NCERT Solutions for Chapter 7 from the English Honeycomb Textbook. The NCERT solutions of this chapter have been provided after a detailed analysis of the latest syllabus issued by CBSE. Students of Class 7th can study the answers provided here to score well in their school exams.

3. Mr. Wonka wants to invent a new thing which will make people

Ques: Can anyone’s age be a minus number? What does ‘minus 87’ mean?

Answer: No, age cannot be in minus because we all start growing up from the moment we are born. ‘Minus 87’ means the man is 87 years back to his actual age.

Ques: Mr. Wonka begins by asking himself two questions. What are they?

Answer: 1. What is the oldest thing in the world?

2. What lives longer than anything else?

Ques: 1. What trees does Mr. Wonka mention? Which tree does he say lives the longest?

2. How long does this tree live? Where can you find it?

2. Bristlecone pine lives for over 4000 years and one can find them upon the slopes of Wheeler Peak in Nevada, USA.

Ques: How many of the oldest living things can you remember from Mr. Wonka’s list? (Don’t look back at the story!) Do you think all these things really exist, or are some of them purely imaginary?

He said he had collected a pint of sap from a 4000 years Bristlecone pine tree, toe-nail clippings from a 168 years old Russian Farmer, an egg laid by a 200 years old tortoise, the tail of 51 years old horse, whiskers of a 36 years old cat called Crumpets, a flea that lived on Crumpets for 36 years, tail of a 207 years old rat, the black teeth of a 97 years old Grimalkin and knucklebones of a 700 years old Cattaloo.

Very few of these things would have really existed, a majority of them are purely imaginary.

Ques: Why does Mr. Wonka collect items from the oldest things? Do you think this is the right way to begin his invention?

Answer: Mr. Wonka wanted to create an item that will make people older so he collected items from the oldest things. This is in fact a foolish way to begin an invention.

Ques: What happens to the volunteer who swallows four drops of the new invention? What is the name of the invention?

Answer: The Oompa-Loompa volunteers were 20 years old before swallowing the drops, he became 75 years old after it. The invention is named Vita-Wonk.