5G Spectrum: All operators to get spectrum for trails in India

Govt is planning to auction 5G spectrums in the country. It will be provided to all the operators for trials. 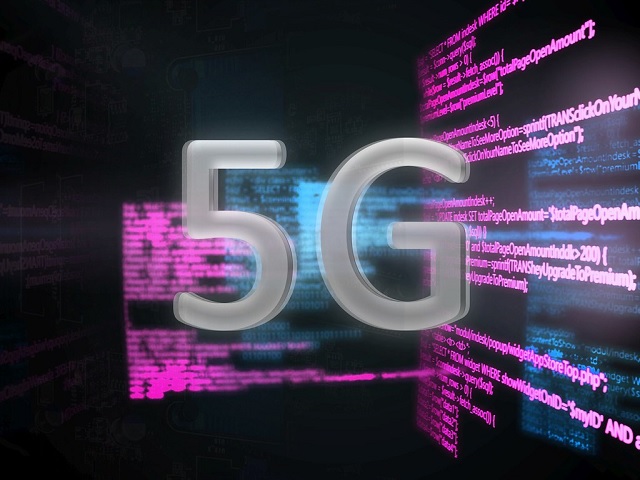 5G Spectrum in News: Telecom Minister Ravi Shankar Prasad said on December 30, 2019, that the government has decided to give spectrum to all telecom companies for trails on the 5G network. This will also include operators who want to work with China's well-known network equipment company Huawei.

Many countries have allowed telecom service providers to use Chinese equipment. Now, the Indian Government has also indicated that it will not restrict any company out of 5G trials. Huawei has banned in the United States.

The government is planning to auction 5G spectrum soon to bring India on par with the world's high-speed broadband. It means that all operators, regardless of the equipment vendor, will be able to participate in the 5G trials.

5G services will provide high-speed internet and connectivity. For example, a 3-hour movie can be downloaded within a few seconds. It is believed that video buffering will not be there because Data Transfer will be very fast. As per the media reports, the 5G network will deliver data in one millisecond that takes about 70 milliseconds in 4G services. It is also believed that 5G network will work on 3500 MHz band.

Spectrum is a type of electromagnetic field or radio frequencies. It is a very short form of an electromagnetic field. This is basically radiation energy that surrounds the Earth. We daily interact with these wireless frequencies through several equipments like remote, AC, mobile phones, among others. A spectrum works in three categories – Low, Mid and High Band Spectrum.

Spectrum is a licensed item for service providers otherwise anyone can use or misuse the frequency. However, Bluetooth and WiFi connections don’t rely on licensed spectrums. The main source of this electromagnetic radiation (EMR) is the Sun. This energy is also found with stars and galaxies and radioactive elements buried under the earth.