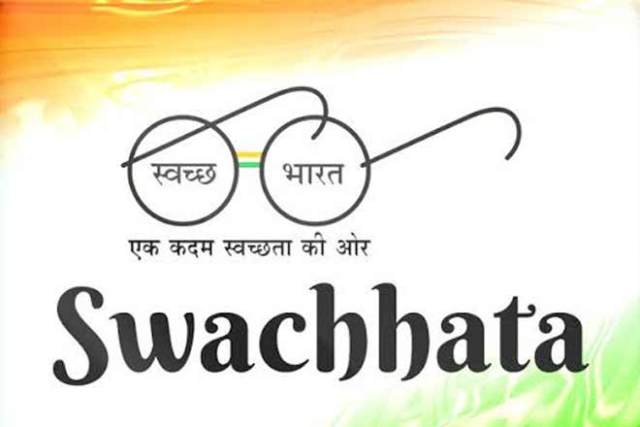 This was declared by the Minister of Housing and Urban Affairs on the occasion of the third anniversary of the mission.  The Minister said that all the five states have reached the milestone of making all its cities and towns open defecation free.

• The target was to build about 66 lakh individual household toilets in urban areas, against that 38 lakh toilets have already been built and building of another 14 lakh toilets is in progress.

• Over 2-lakh community and public toilet seats have been constructed as against the mission target of 5-lakh toilet seats.

• For Solid Waste Management, efforts are on to produce over 500 MW of electricity and over 50 lakh tons of compost from municipal solid waste to allow dispensation of the entire solid waste being generated in urban areas.

Swachh Bharat Mission was launched on 2nd October 2014, all over length and breadth of the country as a national movement.

The campaign objective is to realize the vision of a ‘Clean India’ by 2nd October 2019.