Andhra Pradesh Government has approved the creation of fast-track courts in the state to curb crimes against women and children. However, there are some other laws are present to ensure women-safety in India. 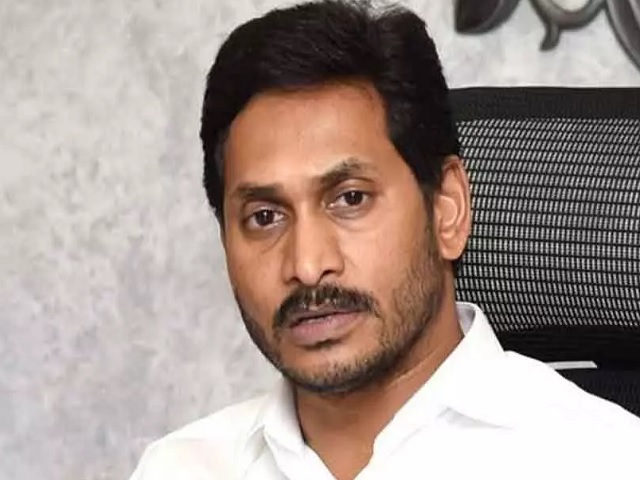 The Andhra Pradesh Government has taken a historic decision to protect women and child from the rising crime. It is proposed to complete the case along with the punishment within 21 days of the registration of the FIR. The cabinet has passed the draft bill. The AP government has taken this decision after the gang rape of a doctor in Hyderabad recently.

This decision was taken in the cabinet meeting held on under the chairmanship of Chief Minister YS Jaganmohan Reddy. There is no provision in the law of the country to give the death penalty to the rape accused. Therefore, it will become the first state in India to give death sentences in rape cases if this bill is passed in the Andhra Pradesh Legislative Assembly.

1. The Criminal Law (Amendment) Act, 2013:  It is also known and the Nirbhaya Act which was passed by the Parliament of India on March 21, 2013. The act provides maximum imprisonment of a life term for Acid Attack. It also provides imprisonment of not less than five years that can extend to seven years in case of an attempt to acid attack. This act is believed as one of the stringent acts to ensure women's safety in India. It also ensures rigorous imprisonment for up to three years or fine or both in the sexual harassment cases.

2. The Immoral Traffic (Prevention) Act, 1956: It provides safeguard to the women in India against trafficking and prostitution. The act provides punishment for a term of two years or ten years if someone over the age of 18 years living on the earning of prostitution.

3. Sexual Harassment of Women at Workplace (Prevention, Prohibition and Redressal) Act, 2013: The act ensures the safety of women at the workplace and provides safety to the women at their workplace. The act describes sexual harassment as the use of language with sexual overtones, subtle touches, invasion of private space.

4. Indecent Representation of Women (Prevention) Act, 1986: This act provides a safe representation of women through advertisement or in publications, paintings, writings, figures, messages or in any other manner. The punishment for the offence shall be between 2 to 7 years with a fine between Rs one Lakh to Five Lakhs.

5. The Dowry Prohibition Act, 1961: As per the provisions of this act, giving or taking dowry is a punishable offense. It is one of the major challenges of Indian society to stop taking or giving dowry, however, the law allows the imprisonment of a minimum of five years to seven years or fine of the value of dowry.

Andhra Pradesh Chief Minister YS Jaganmohan Reddy praised Telangana CM K Chandrasekhar Rao and Telangana Police for the encounter of four accused. Earlier, he had announced that his government will introduce a bill in the current session of the Legislative Assembly with the objective of enacting a stringent law to ensure speedy hearing and appropriate punishment for atrocities against women.