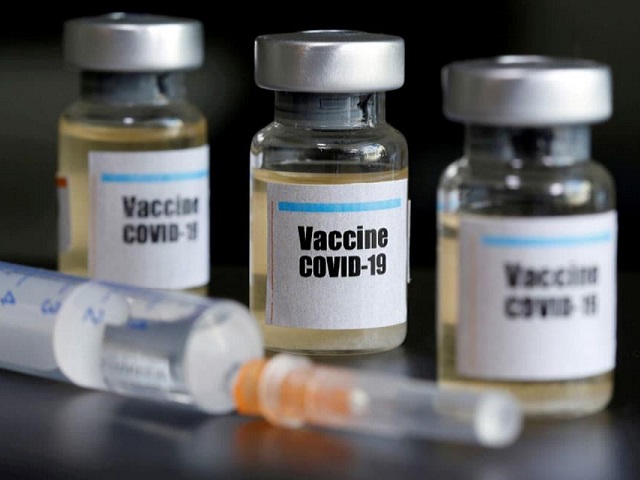 Carnivac-Cov, the world's first-ever COVID-19 vaccine for animals was registered recently by Russia. According to the country's agriculture safety watchdog Rosselkhoznadzor, the vaccine will provide immunity to animals from coronavirus for at least six months after vaccination.

However, the developers of the vaccine are continuing to analyse the immunity provided by the vaccine.
Rosselkhoznadzor also informed that mass production of the vaccine could start as early as April.

So far, Carnivac-Cov is the world's first and only vaccine for preventing Covid-19 in animals.

Carnivac-Cov: All you need to know!

•Carnivac-Cov, a sorbate inactivated vaccine against the coronavirus infection has been developed by a unit of Rosselkhoznadzor (Federal Service for Veterinary and Phytosanitary Surveillance).

•The clinical trials of the vaccine had begun in October 2020 and they had involved various animals such as cats, dogs, minks, foxes and Arctic foxes.

•According to Russian scientists, the use of the vaccine can prevent the development of virus mutations.

Is the Carnivac-Cov vaccine safe?

According to Konstantin Savenkov, the deputy head of the Federal Service for Veterinary and Phytosanitary Surveillance, the outcome of the research shows that the vaccine is safe and has a strong immunogenic effect, as all animals that were vaccinated developed antibodies. .

Russian scientists are continuing their research of the vaccine to determine how long the vaccine's effects last in the animals.

Does COVID-19 spread from animals to humans?

As per the World Health Organization, though COVID-19 is believed to have originated from bats, there is no evidence showing significant role of animals in spreading the virus to people.

WHO, though did stated that the virus can spread from people to animals in situations of close contact.  The health body had stated that there have been reports of animals contracting COVID-19 worldwide. It acknowledged that cats, dogs, big cats, minks, gorillas and few other mammals can get infected by the virus.

Denmark had killed almost all 17 million mink on its farms last year after it concluded that the virus had passed from humans to mink and that mutated strains of the virus had then returned to infect few people.