The proposed electrification, which is mainly for missing links and last mile connectivity, will increase the operational efficiency, enhance the line capacity, and improve the average speed of trains. 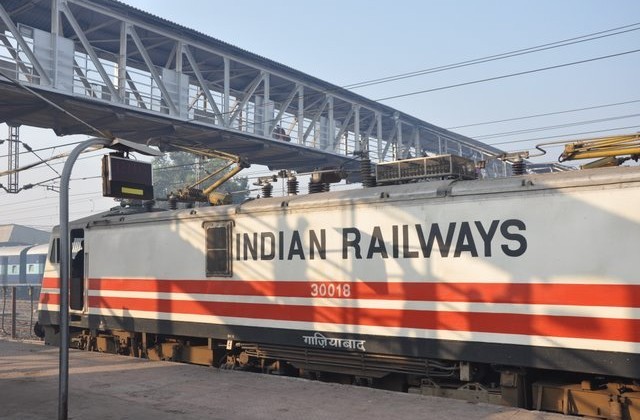 The major trunk routes on IR network have already been electrified and are operational.

The electrification will generate direct employment of about 20.4 crore man days during the period of construction.

The electrification will provide seamless train operation by eliminating detention of trains due to change in traction from diesel to electric and vice versa. It will help Railways in enhancing line capacity due to higher speed & higher haulage capacity of electric locomotives

The electrification will enhance safety in train operations through improved signalling system.

The total shift to electric traction will reduce fossil fuel consumption of about 2.83 billion liters per annum. It will also lead to reduced dependence on imported petroleum based fuels, thus, ensuring energy security to the nation.

Reduce expenditure on maintenance of locomotive

It will reduce carbon footprint as environmental cost per Tonne Km for Electric Traction is 1.5 Paisa and for Diesel Traction 5.1 paisa. In line with commitment made by India in COP21, total shift to electric traction will reduce CO2 emission of Railways by 24 percent till 2027-28.